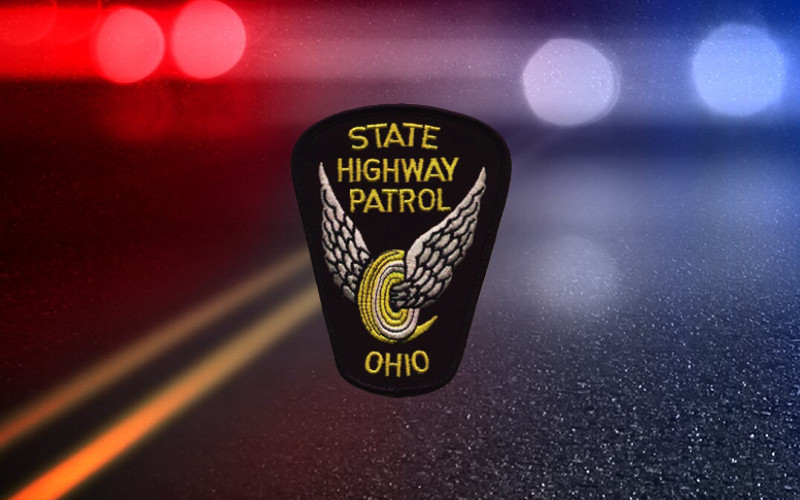 Details have been released regarding the accident that occurred early Wednesday morning on Route 33 at the intersection of State Route 274.

The Marysville Post of the State Highway Patrol reports Lorrie Pfeiffer, 55, of Russells Point, was traveling eastbound on 33 in a 2020 Audi SUV when she began to slow down due to traffic and was struck by a 2015 Chevrolet sedan operated by a 16-year-old from Huntsville.

The 16-year-old was taken to Lima Memorial by Indian Lake EMS.

Pfeiffer was wearing her seat belt.

The 16-year-old was not wearing their seat belt.

Alcohol is not suspected to be a factor.

The State Highway Patrol was assisted at the scene by Indian Lake EMS, Dad’s Towing, and Top’s Towing.

The accident remains under investigation.