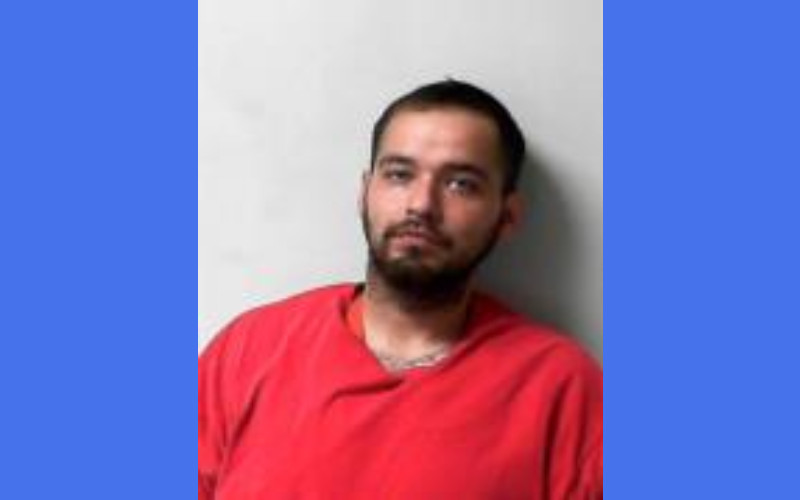 Cobble then drove thru the yard of a residence in the 7100 block of State Route 708. He went around the residence and eventually into a bean field. The Officer stayed on the roadway as the vehicle continued to drive thru the bean field. Eventually, Cobble exited the bean field and stopped on World Class Drive, and then ran on foot.

Deputies from the Logan County Sheriff’s Office located Cobble a short time later running along State Route 235. He was taken into custody without incident. He said he did not pull over due to not having a valid driver’s license and he had marijuana.

The Officer who initiated the pursuit met with the vehicle that stopped initially and the driver of that vehicle stated he was following Cobble back to Dayton after Cobble just purchased a vehicle in Russells Point.

Shawn Cobble was transported to the Logan County Jail and charged with felony failure to comply, obstructing official business, resisting arrest, criminal trespass, criminal damaging, and driving without a license.