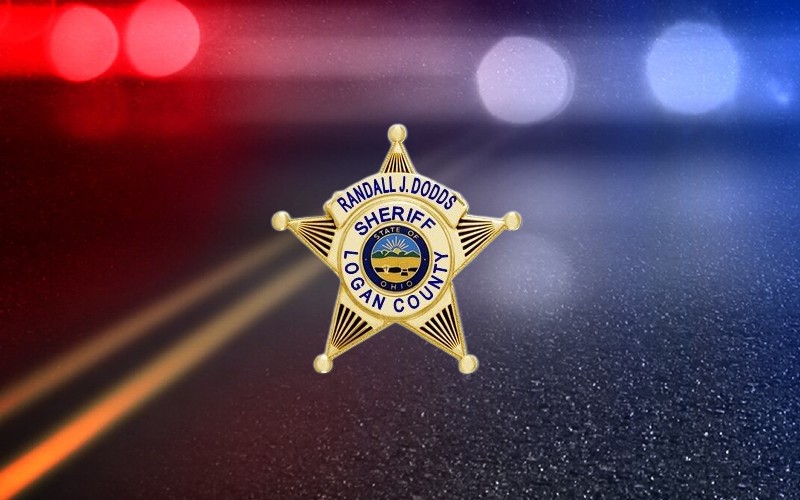 New details have been released regarding the three-vehicle injury accident that shut down Route 33, near the Huntsville overpass, Tuesday morning around 9 o’clock.

The Logan County Sheriff’s Office reports Robert Irwin, 27, of Jackson Center, was westbound on 33 when he traveled left of center and struck Eve Mitro, 30, of Sidney, on the driver’s side.

Mitro then drove off the left side of the road and struck the guardrail and came to rest in the westbound lane.

After the collision with Mitro, Irwin began to rotate in the eastbound lane and was hit on the passenger side by Susan Bergman, 45, of Versailles.

Irwin continued to rotate after the second collision and came to rest on Township Road 221.

Bergman’s vehicle spun and struck a guardrail after the crash and came to rest on the west side of the Route 33/ Township Road 221 intersection.

Irwin, who was not wearing his seat belt, suffered serious injuries and was transported to Mary Rutan Hospital in critical condition. He was later transported to Grant Medical Center in Columbus.

His two-year-old passenger, who was restrained in a car seat, also suffered serious injuries and was taken to Mary Rutan.

Mitro had no apparent injuries. Her three passengers, ages 30, 11, and 1, were also not injured.

Bergman suffered serious injuries and was taken to Mary Rutan.

Deputies suspect Irwin fell asleep and traveled left of center. A phone was recovered and showed no recent phone calls or text messages ruling out Irwin was using his phone at the time of the crash.

Authorities were able to collect a statement from Mitro. She said she was eastbound on 33 when she noticed a car coming right at her across the center lane, but it was too late for her to do anything.

Deputies also got a statement from Bergman at the hospital. She said she was on her way to Columbus for work and was behind Mitro. They both turned onto 33 from State Route 274. As they were making their way up the hill, near the Township Road 221 intersection, she saw Irwin plow into Mitro.

Bergman stated she tried to brake hard and make an evasive right turn onto 221, but it was too late and Irwin spun into her.

Indian Lake EMS, Huntsville EMS, and BMRT EMS all responded to the scene.

CareFlight was requested but was unable to fly due to the weather.

Route 33 was closed for about 3 hours.