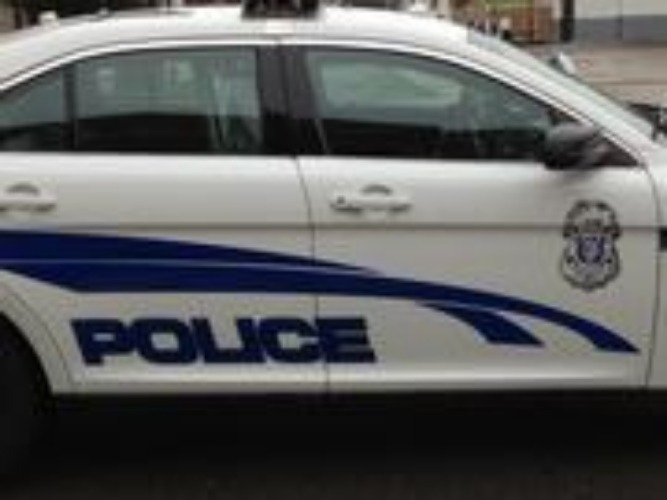 When speaking with Snape, officers could smell a strong odor of an alcoholic beverage coming from the car.

When asked about going over the marked lanes, Snape said she was on her phone.

When asked how much she had to drink she said: “like two beers”.

Snape then consented to a field sobriety test, which she failed.

She was transported back to the Bellefontaine Police Department where she consented to a breath test.  The result was a .247 which is just over 3 times the legal limit.

She was given two charges of OVI and a citation for marked lanes.