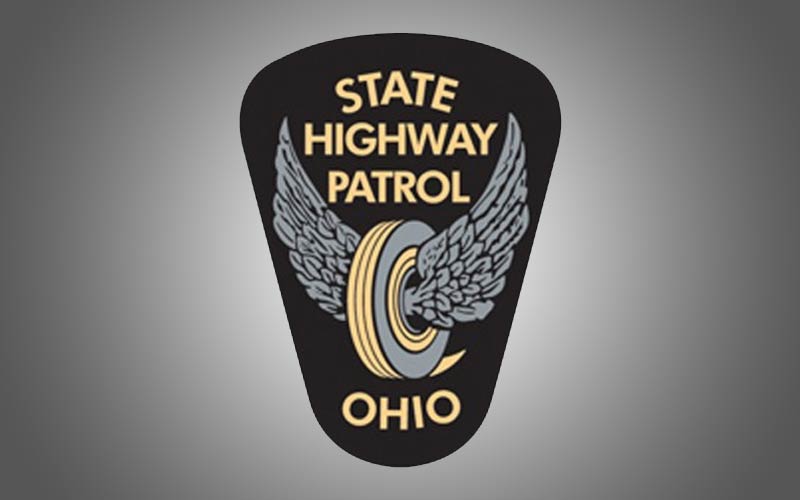 A driver and his passenger died following a two-vehicle crash in Clark County Thursday afternoon just after 3:30.

The Springfield Post of the Ohio State Highway Patrol reports the crash occurred on East County Line Road at Middle Urbana Road, outside of Northridge, in Moorefield Township.

Steven Hughes, 31, of Quincy, was driving his Honda Accord eastbound on East County Line Road when he failed to stop at a stop sign and struck a Ford Fusion, operated by Robert Ennis, 75, of Urbana, who was on Middle Urbana Road.

Ennis and his passenger, Janet Ennis, 72, of Urbana, died at the scene.

Hughes was transported by the Moorefield Township Fire Department to Springfield Regional Hospital with serious injuries.

Hughes had multiple people in the vehicle with him. His front-seat passenger Randy Burdiss, 28, of Columbus, was transported to Urbana Mercy Hospital by the Urbana Fire & EMS Division with serious injuries.

In the back of the vehicle were Steven’s three children, a 5-year-old, 6-year-old, and an 8-year-old. They were transported to Springfield Regional Hospital by the Pleasant Township Fire Department with serious injuries. The 6-year-old was later flown to Dayton Children’s Hospital by CareFlight.

The road was closed for approximately four hours.

The crash remains under investigation and no charges have been filed at this time.