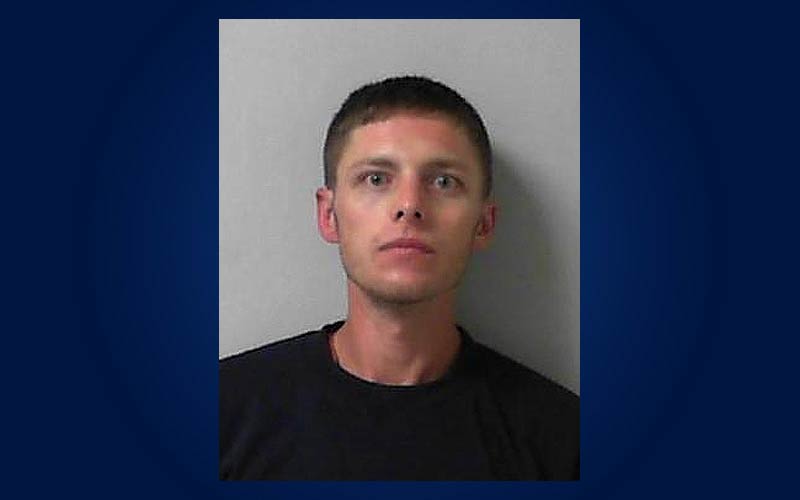 An area man was arrested on multiple felony drug charges Monday night around 10:30.

Officers from the Washington Township Police Department were on patrol in the area of Route 33 and Township Road 94, just outside Russells Point, when they spotted a pick-up pulling a trailer with no trailer lights.

A traffic stop was initiated and the driver was identified as Charles Yeager, 25, of La Rue.

Yeager advised officers he was not a valid driver, but he did have a learner’s permit.

Officers noticed Yeager was acting suspicious, and when asked if he had anything illegal on him, Yeager stated yes.

A consent search was conducted and authorities found a bag of methamphetamine, marijuana dabs, glass meth pipes, and pills. The pills were determined to be a scheduled controlled substance. Yeager did not have a prescription for them.

He was arrested and lodged in the Logan County Jail.

The Russells Point Police Department assisted at the scene.