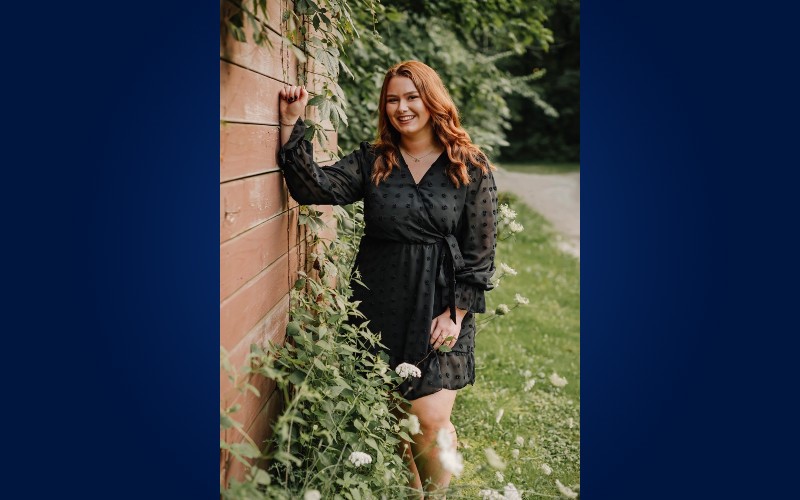 Indian Lake recently named its seniors of the month

If I were principal for a day: I would take everybody on a super cool field trip. I’m not sure where, but it would be super cool.

People who have been an inspiration to me include: My parents, Mrs. Dukowitz-Holt, Mr. Reprogle, and Mr. Yocum.

My advice to parents: Give your kids a little freedom and show them different parts of the world.

Next year I will be: I plan to attend Ohio State University to major in Art Education and minor in History.

If I were principal for a day: I would have an all-day, school-wide assembly, where I present some of my Google Slide presentations.

Favorite school memory: My favorite memory is taking the History of Rome class.

People who have been an inspiration to me include: Mr. Reprogle, Charlie Sheen, my grandpa, Giacomo Casanova, Mr. Tennant, and Thomas Jefferson

Lately, I’ve been reading: Ready Player One by Ernest Cline

My advice to parents: Grades aren’t everything, chill.

My biggest regret: I regret not having the opportunity to take a Public Speaking class.

Next year I will be: Studying English at an undecided college or university.