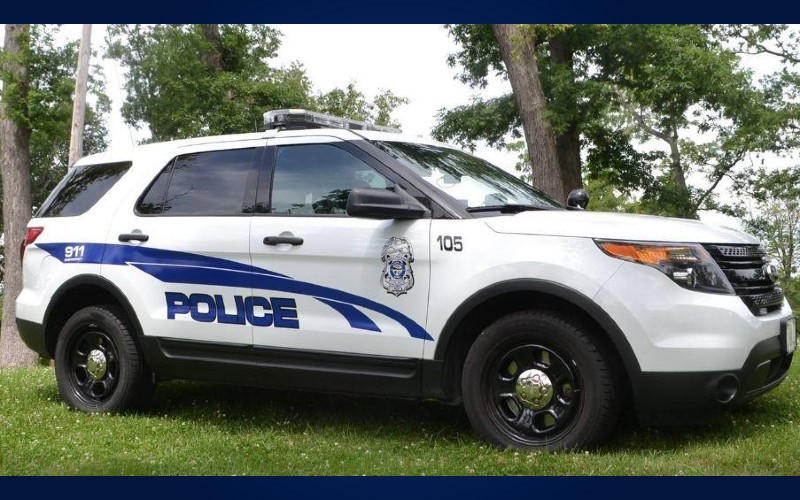 A Bellefontaine man was arrested on numerous charges, including OVI, just before 1 o’clock Wednesday morning.

When officers made contact with Reprogle, they saw an unopened 12-pack of Twisted Tea on the passenger seat.

While speaking with him, authorities observed his eyes to be bloodshot and glossy and they could smell the odor of an alcoholic beverage coming from his breath.

Reprogle was asked how much he had to drink and he told officers he had 4-5 drinks approximately 3 hours prior.

He consented to field sobriety tests and failed.

Reprogle was placed under arrest and transported to the police station.

Upon arrival to the BPD, he refused to provide a breath sample.

He was released to a sober driver.