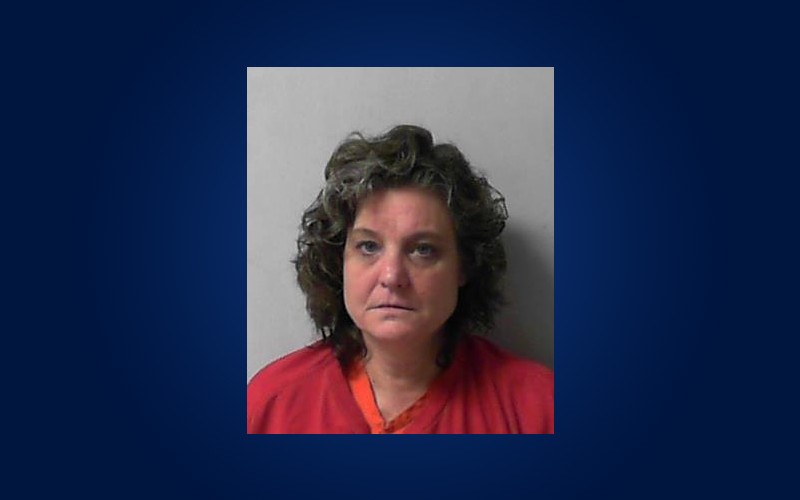 A Bellefontaine woman was arrested on a felony drug charge Saturday night, just after 8 o’clock.

Bellefontaine Police were at the intersection of West Sandusky Avenue and North Detroit Street with a green light when a vehicle ran the red light from North Detroit.

The driver, Danielle Carpenter, 33, of West Mansfield, seemed confused and did not have a reason for driving through the intersection.

The passenger, Jacqueline Edmister, 49, of Bellefontaine, claimed they were talking and were not paying attention.

Officers obtained a felony indictment warrant for Edmister from a previous stop where crack cocaine was recovered and attempted to be brought into the Logan County Jail.

Edmister was told to exit and was placed under arrest.

She was asked if there was anything illegal on her. Edmister at first stated no, then admitted to having methamphetamine on her.

Carpenter was asked to exit the vehicle.

A probable cause search was conducted and nothing illegal was recovered.

Carpenter was issued a citation for the red-light violation.

Edmister was transported to the jail and was lodged on her felony indictment warrant and on a new charge of possession of methamphetamine.