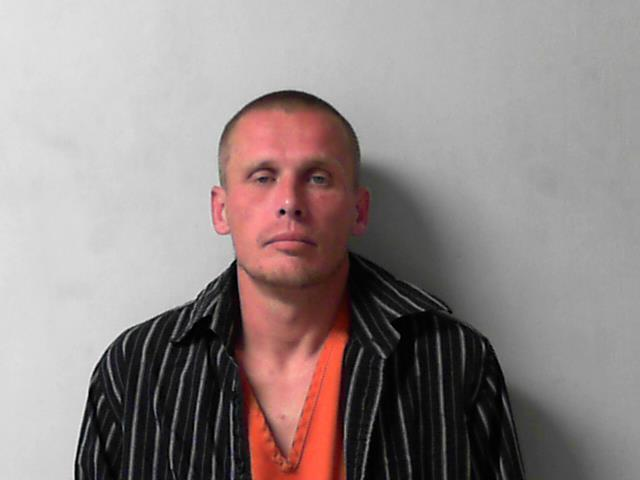 Bellefontaine Police were sent to Wayside Trailer Court, on Garfield Avenue, Friday morning for a complaint.

One of the suspects located at the residence had an active warrant for his arrest from Franklin County for aggravated possession of drugs.

The suspect, Shannon Murphy of Columbus, was inside the residence.

Murphy was found reaching behind his back when officers told him to show his hands.  Murphy said he was reaching for his wallet.

Officers asked what was inside the wallet.

Police found a straw with a white powder located inside.  They also found three folded pieces of paper in his wallet that all had a white powder substance in them.

When asked what the powder was Murphy said it was Fentanyl.

Murphy was placed under arrest for his active warrant and transported to the Logan County Jail.

The suspected Fentanyl was sent to the crime lab for testing.