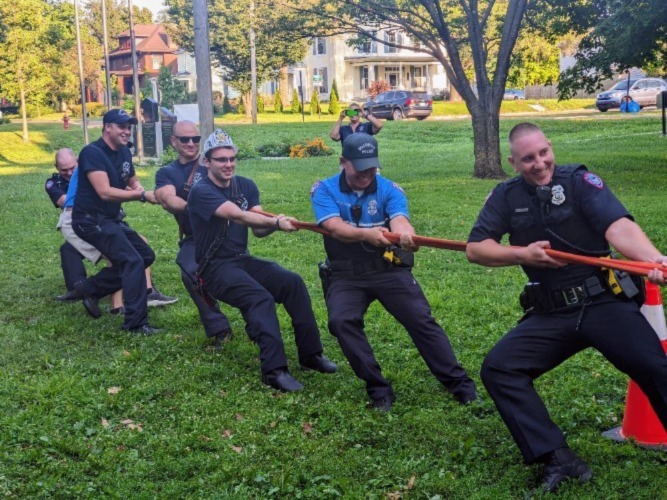 This free community event was part of a nationwide effort to bring communities and law enforcement closer together. A cookout, games, music, and several giveaways were all part of the event.

The Bellefontaine Police Department’s Citizens’ Police Academy Alumni Association organized the event for the department with donations from several community members and businesses.

Several games including memory, trivia, ring toss, and coin toss were busy, but a crowd favorite was the tug of war. Over 50 children teamed up against a small handful of Bellefontaine PD officers and Firemen. The children won by a long shot.

Next on the schedule for the Bellefontaine Police Department is their annual Community Safety Event. That event is set to take place Saturday, August 20, from 3:00-6:00 p.m. at Southview Park. Numerous local, state, and federal agencies are set to be on hand. 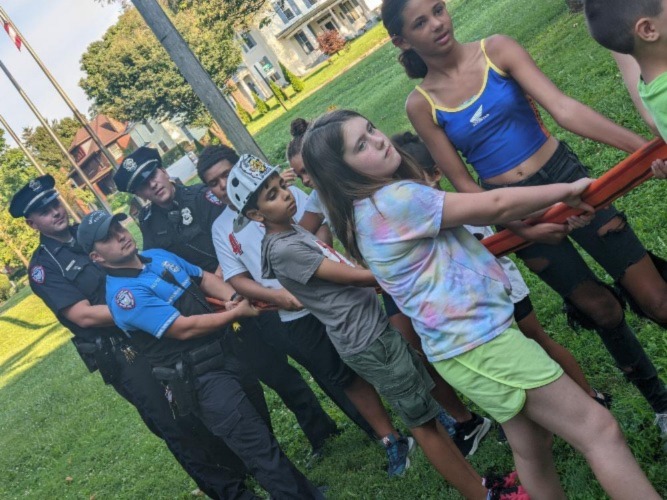 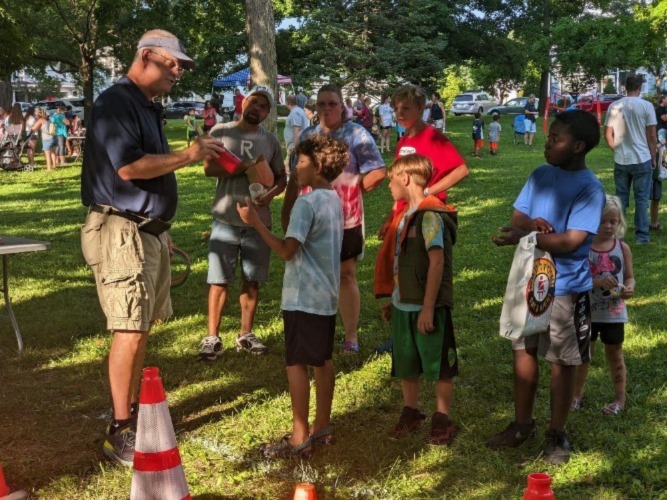 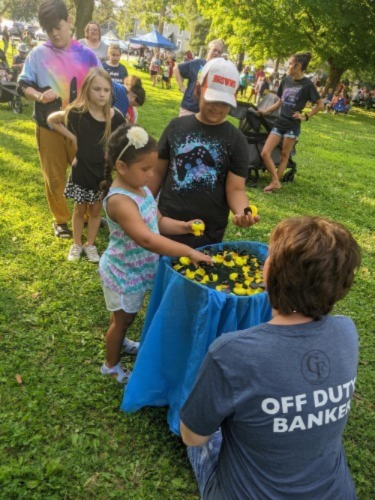 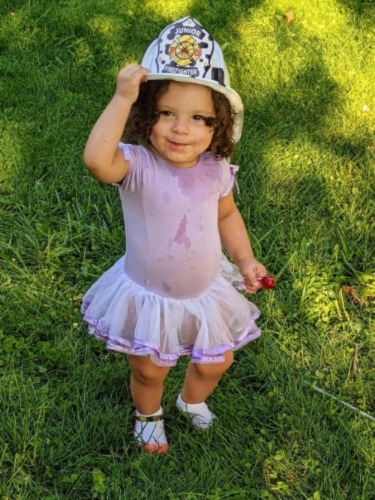 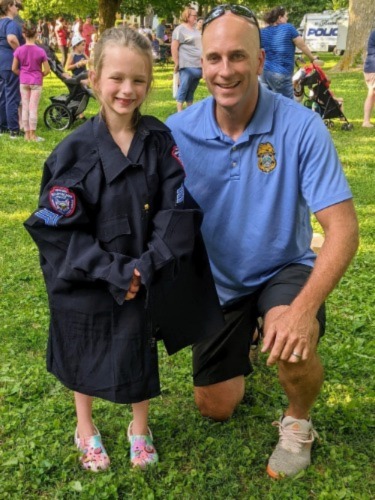 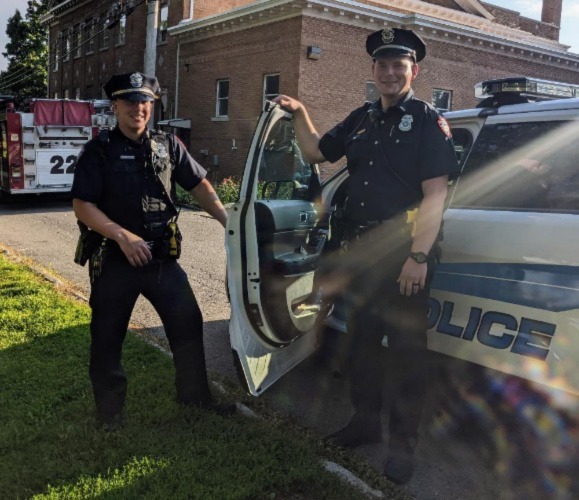