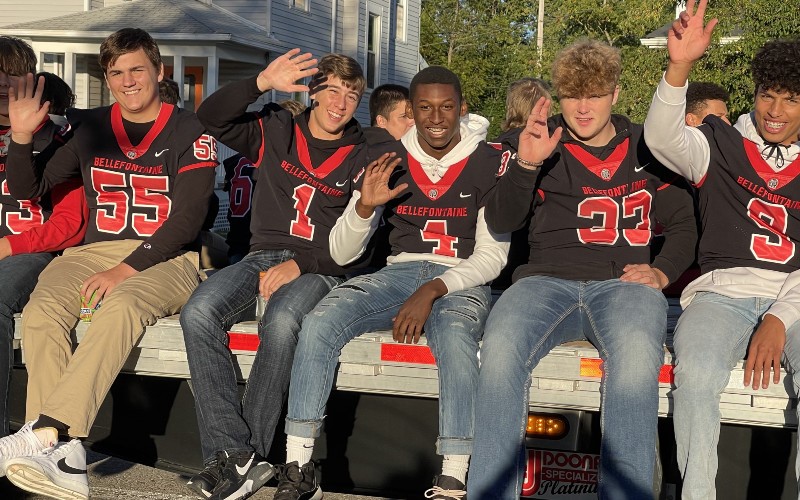 A community pep rally followed in AcuSport Stadium with a fireworks show to conclude the night.

The queen will be announced during pregame festivities this evening.

The king will be crowned tomorrow night at the dance, which starts at 8 p.m.

There is a BHS Homecoming Food Truck Extravaganza being held today from 11 a.m. to 1:15 p.m. The food trucks will start serving again at 5 p.m.

The food trucks will be set up by the BHS Spirit Rock near Harding Street.

Bellefontaine (4-1) will host Tecumseh (3-2) in football tonight at 7 p.m. You can catch the game live on 107.3 The Drive or you can watch it live for free at peakofohiotv.com. 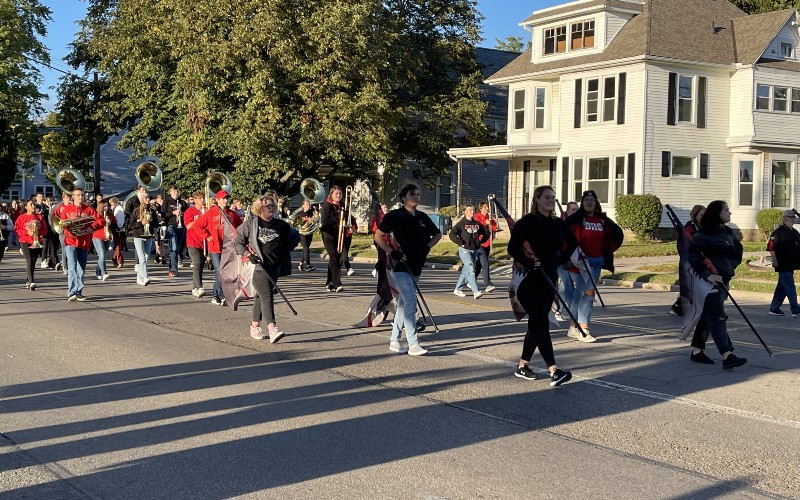 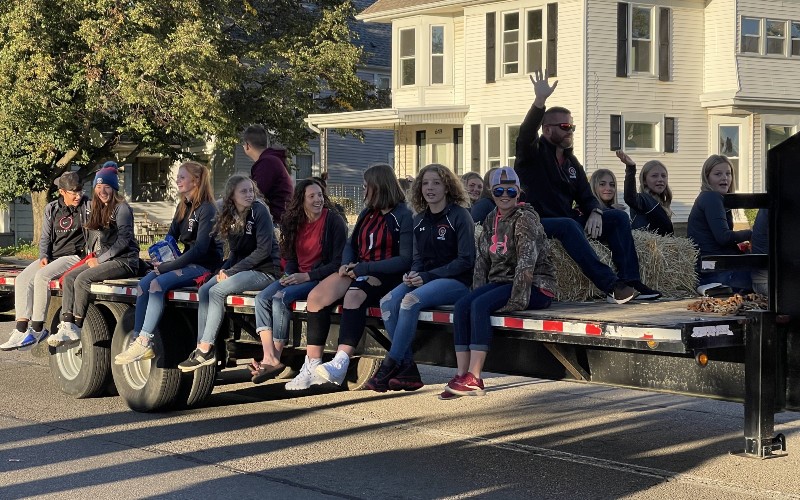 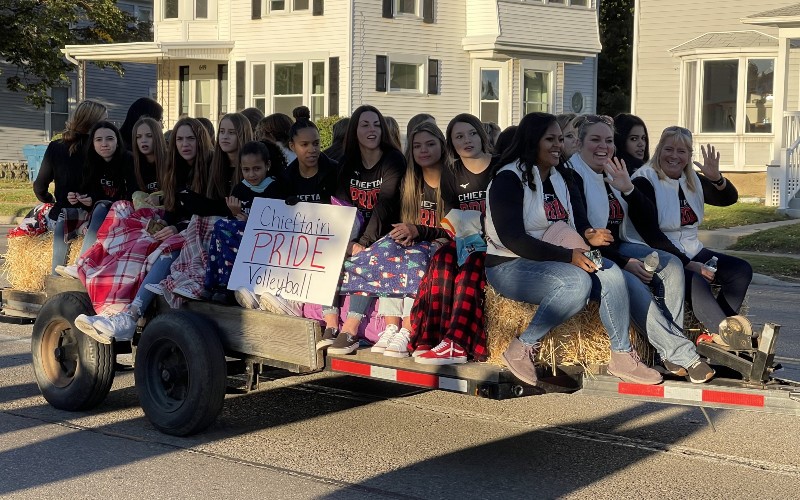 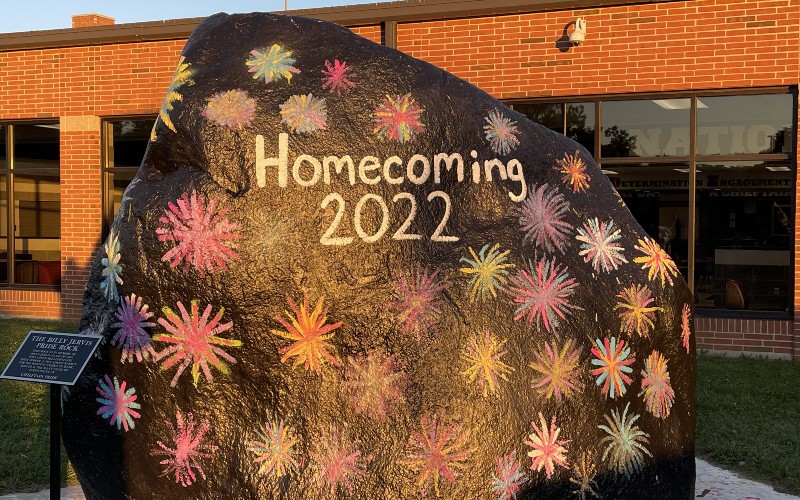 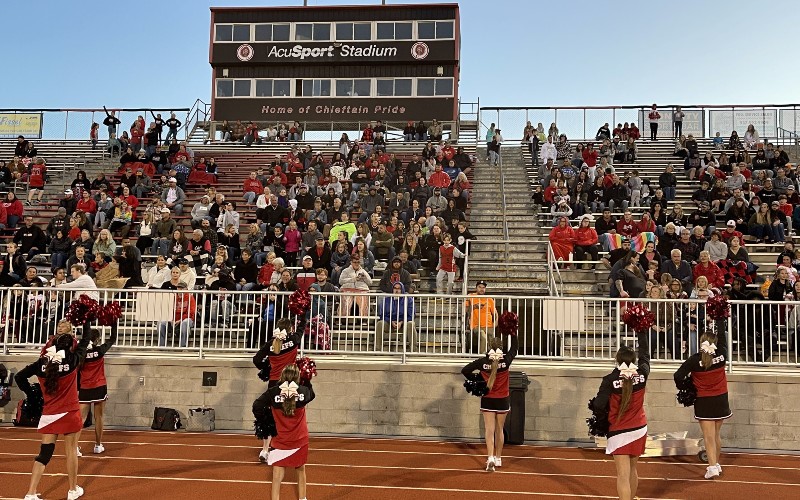 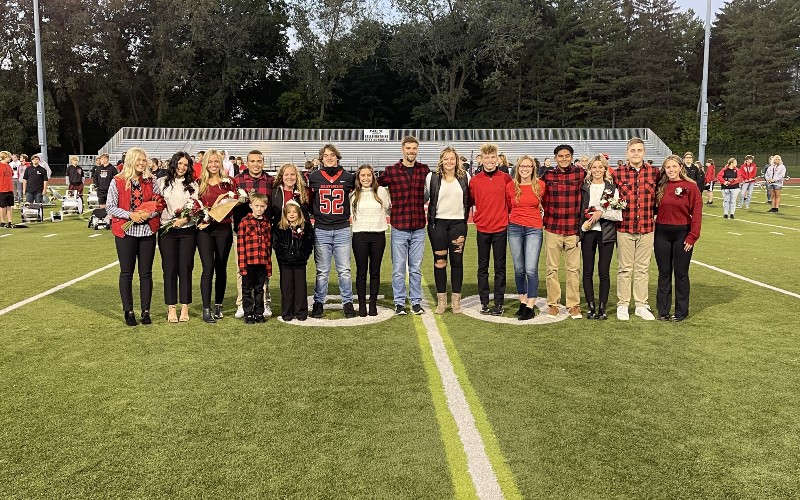 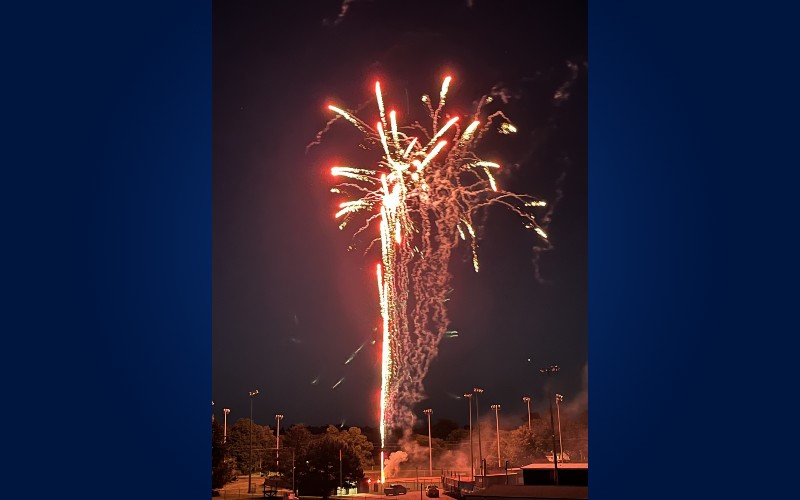