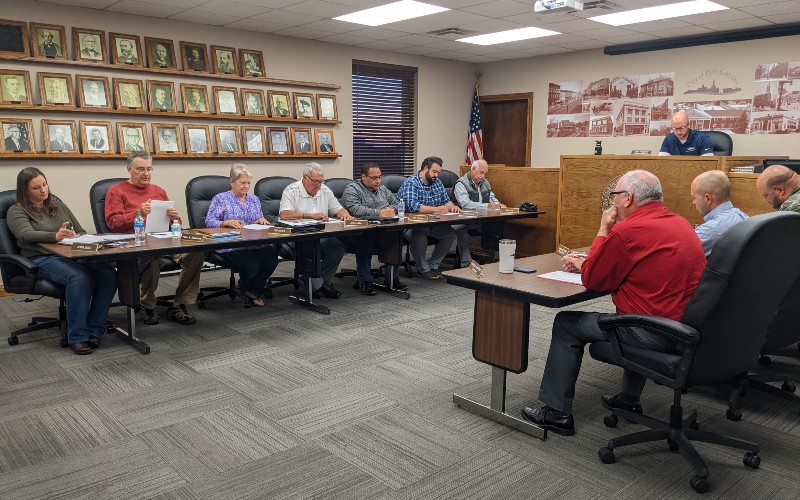 Mayor Ben Stahler kicked off the meeting with some exciting news. He announced that the city had been named one of the top small communities, near large cities, to live in across the nation.

According to SmartAsset, in a recent 2022 study, Bellefontaine was ranked 14th out of 494 places considered for the purpose of this study.

While large cities can be a great option for anyone looking for a fast-paced environment with easy access to shops and restaurants, the hustle and bustle of a large city isn’t a one-size-fits-all proposition for everyone. Large cities are often expensive and come with higher crime rates than their surrounding areas. Suburbs, in turn, can offer more affordable housing, lower crime rates, and a variety of entertainment options.

When comparing the four major regions in the U.S., the Midwest is home to some of the highest-ranking suburbs in the study.

Three other communities also made the “cut” in Ohio, Delaware, Canal Winchester, and Johnstown.

The Midwestern areas near Indianapolis, Cincinnati, and Columbus dominated the entire top 10.

All four of the Columbus-area suburbs ranked in the overall top 20 of their study.

You can read the excerpts of the entire study here.

In other news, this Thursday, September 29th, Bellefontaine will have a Pink Out. It will start at 6:30 p.m. in front of the Court House, at the fountain, to kick off Breast Cancer Awareness Month. The public is invited to attend.

The Downtown Bellefontaine Partnership, along with Small Nation, will be hosting a Pumpkin Walk on Friday, October 7th from 4-8 p.m. downtown. This event will cause downtown streets to be temporarily closed and will be full of spooky surprises, food trucks, and much more. A complete event list can be found here.