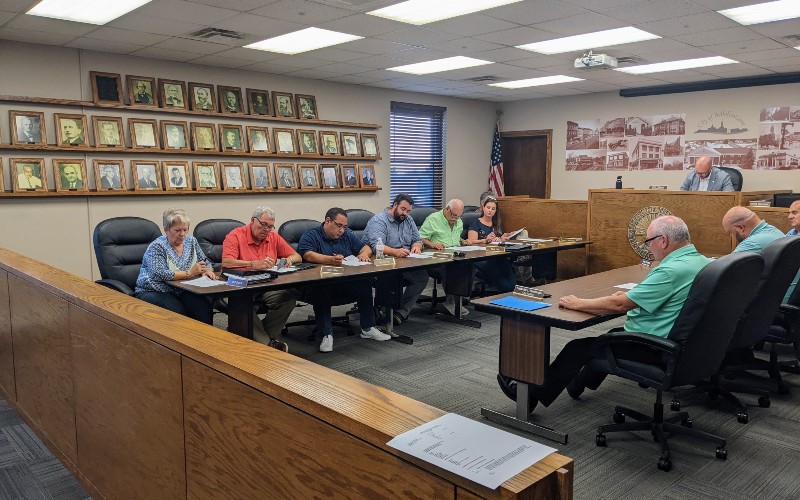 Members of the Bellefontaine City Council met for a quick meeting Tuesday evening.

At the top of the agenda, Mayor Ben Stahler announced that the city has been awarded a grant that will cover the cost of improvements to Blue Jacket Park.

Mayor Stahler reported that just over 2,500 tax reminders were sent out this week.

He also mentioned on November 4th, the city will celebrate being voted one of Ohio’s best hometowns with more details to come in the near future.

Ben Vollrath, the Logan County Chamber of Commerce President, announced that the chamber has partnered with the Downtown Business Partnership to hire a director for downtown Bellefontaine.

The person they hired is Mickey Groves.

The next council meeting is set for Tuesday, September 13th at 7:30 p.m. in council chambers.