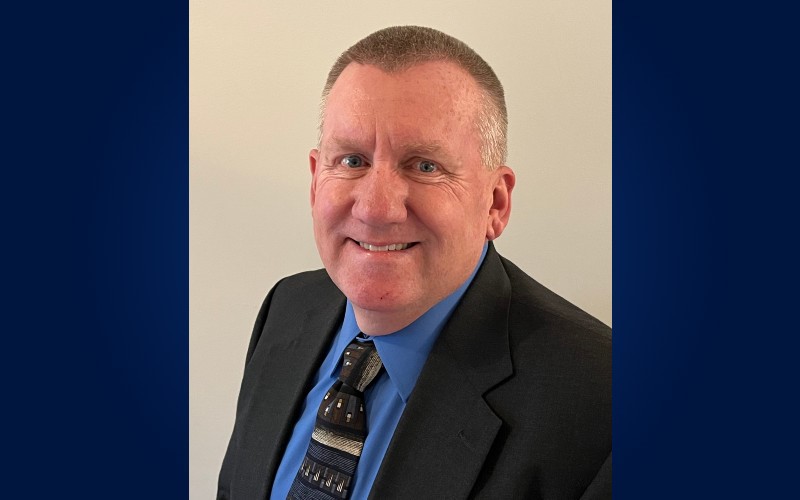 Retired firefighter and paramedic Dave Crissman threw his hat in the ring for Mayor of Bellefontaine.

Crissman announced his candidacy on Tuesday.

He will be running as a Republican in the May 2nd primary election and will oppose current Bellefontaine Mayor Ben Stahler.

Crissman served the Bellefontaine community for over 30 years as a firefighter and paramedic.

He started, owned, and operated Crissman Refinishing Bathtub Repair until 2020.

Crissman has served as Calvary Christian’s School Board President and is an active member of Calvary Baptist Church where he has served as a deacon.

He has been married to Marcia (Yoder) Crissman for over 41 years and has two adult sons.

The full list of candidates will be released in mid-February.