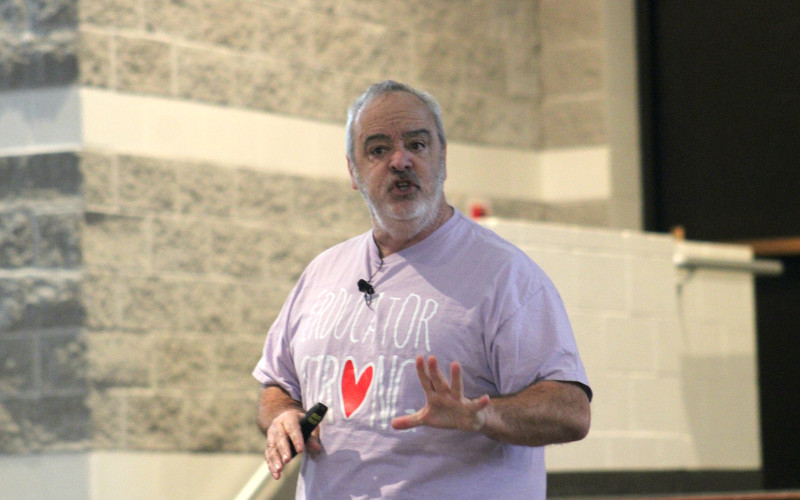 Indian Lake staff members and several other local school employees are star-struck and inspired after words of encouragement from famous “erducator” Gerry Brooks.

During a professional development session Friday, Indian Lake hosted the Lexington-area elementary school principal with a southern accent who in recent years has become a social media sensation. His humorous online videos describing common situations in public schools today have gone viral and garnered millions of followers inside and outside of the world of education. 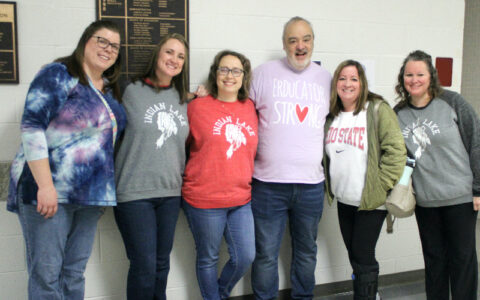 “I’m just a fat principal, not a Kardashian. I did not set out to become an influencer!” Brooks told the audience at the start. Nevertheless, his videos are so popular that he now travels the country speaking to school employees about creating and maintaining a positive school climate and culture. “You’re not ever gonna have everybody like you, you’re not ever gonna have everybody happy with you. But everyone will respect you when every decision you make as a secretary, as a custodian, as a bus driver, as a teacher is made for the students that you’re working with,” Brooks said. 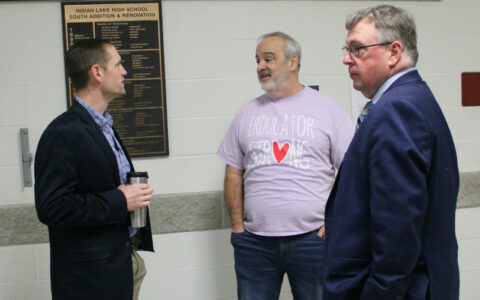 Brooks challenged educators to reach out to others in their same position for support and to realize their own gifts and share them with others.
He stressed that test scores do not change climate and culture, but positive climate and culture can change test scores. Finally, he advised the group to give kids dignity, especially if they are trying to cope without it.

After his presentation, Brooks posed for selfies and group photos, while many teachers purchased his “Erducator Strong” merchandise.

Indian Lake staff members spent the remainder of the day working in grade-level groups and training in other areas.