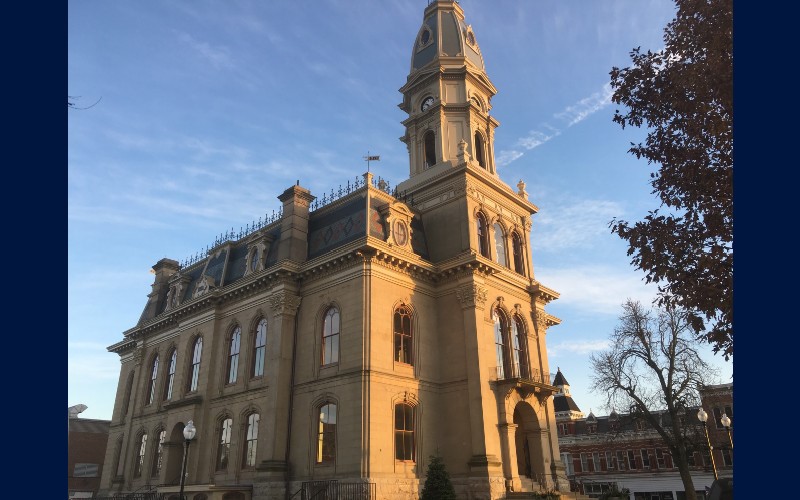 In order to receive the certification, the local court had to submit an application, undergo a site visit, and provide specific program materials in response to certification standards that went into effect in January 2014.

The standards provide a minimum level of uniform practices for specialized dockets throughout Ohio and allow local courts to innovate and tailor to meet their community’s needs and resources.

The Logan County Family Court reunifies families one phase at a time. It is a specialized docket geared toward the family and helping families overcome drug addiction barriers to reunification. Judge Kennedy praises the program by stating, “We have had the privilege to help drug-addicted mothers give birth to drug-free babies. We have had the privilege to watch families work tirelessly to fight addiction in order to have their children returned to them from the foster care system. We have had the privilege to provide resources to drug-addicted families to help them get back on the right path. We are making a difference one family at a time. None of this would have been possible without the Family Treatment Court Coordinator Annette Deao who has worked tirelessly to ensure that we remain in compliance with the Ohio Supreme Court.”

The Commission on Specialized Dockets has 22 members who advise the Supreme Court and its staff regarding the promotion of statewide rules and uniform standards concerning specialized dockets in Ohio courts; the development and delivery of specialized docket services to Ohio courts; and the creation of training programs for judges and court personnel. The commission makes all decisions regarding final certification.