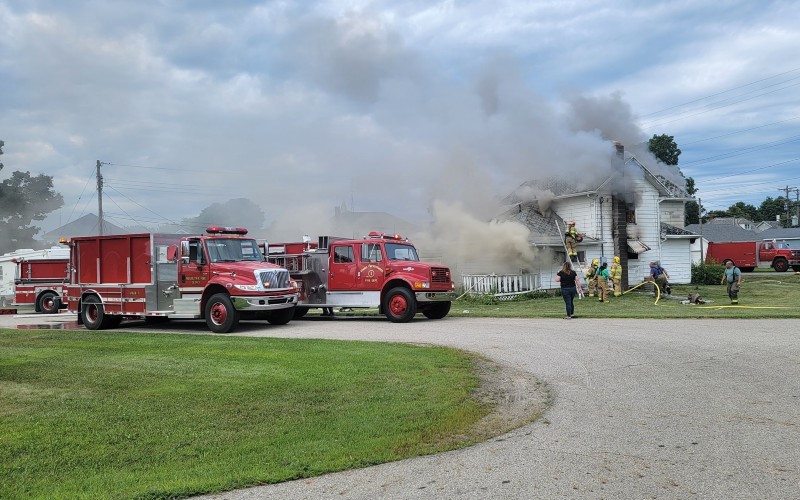 The Rosewood Volunteer Fire Department was dispatched to a home in the 6400 block of Kiser Lake Road.

According to authorities, the family escaped the fire with one member needing to be removed from the roof because he had fled the heat and smoke. 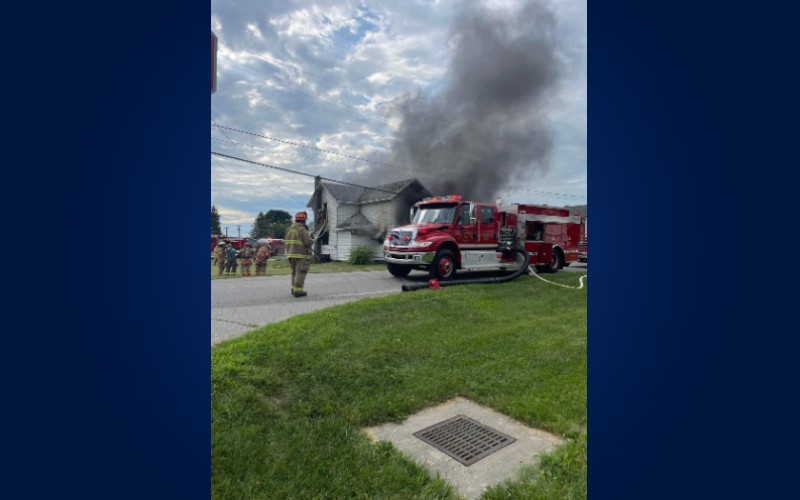 A neighbor brought a ladder over to the house and saved the trapped person.

Three people were treated at the scene and released from the hospital with smoke inhalation.

The cause of the fire remains under investigation.