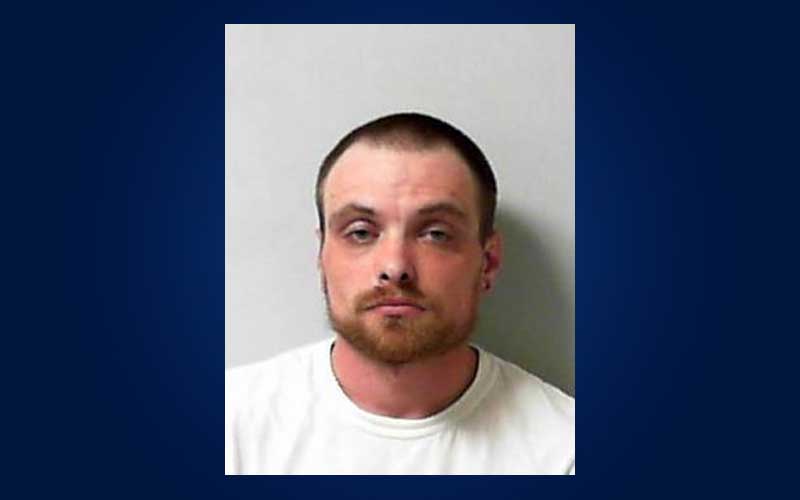 Officers from the Washington Township Police Department were on patrol in the area of Route 33 and Township Road 239, near Community Markets, when they observed a vehicle operated by a suspected suspended driver.

Authorities were delayed in conducting a traffic stop by other traffic, but they were able to identify the driver as Jeannie Heintz, 38, of Russells Point.

When officers got behind Heintz, she got out of the vehicle and entered a nearby business.

Authorities waited and eventually conducted a traffic stop and a search of the vehicle.

Heintz’s passenger, Cody Sloas, 28, of Russells Point, was asked to exit. Upon exiting, he handed officers a bag of marijuana.

Sloas was placed under arrest and charged with felony possession of methamphetamine.