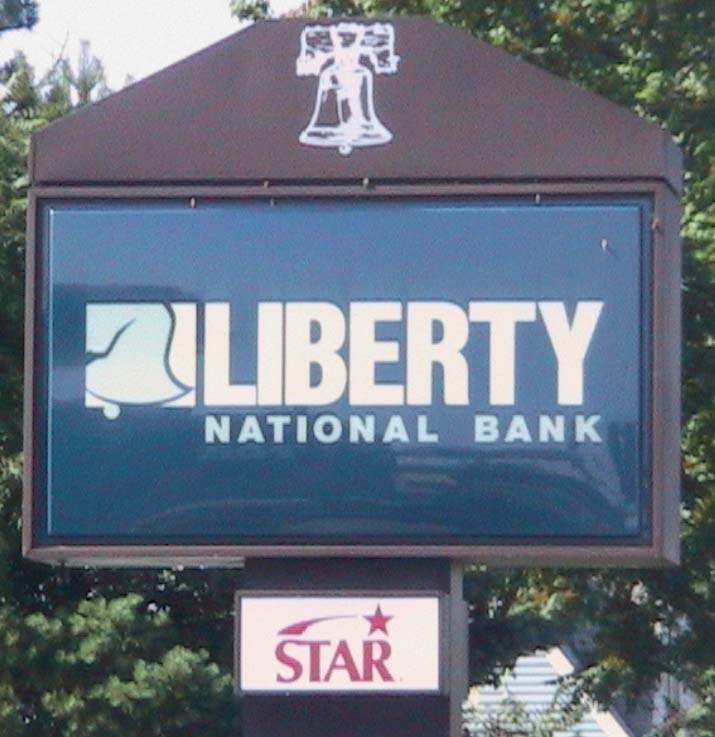 Liberty National Bank has two branches in Bellefontaine (North and South Main Street), as well as branches in Marysville, Kenton, Ada, and Westerville.

The two banks have been in Ohio for over a century.  Together, they will now serve 19 Ohio communities.

For existing Liberty National Bank customers, Zimmerly says it will remain business as usual.  The same staff will be in place and your services will remain the same even though you will see the signs change in December.

Zimmerly says further communication will be coming on the combining of operating services which is scheduled to begin in April of 2023.

You can watch Zimmerly’s announcement below