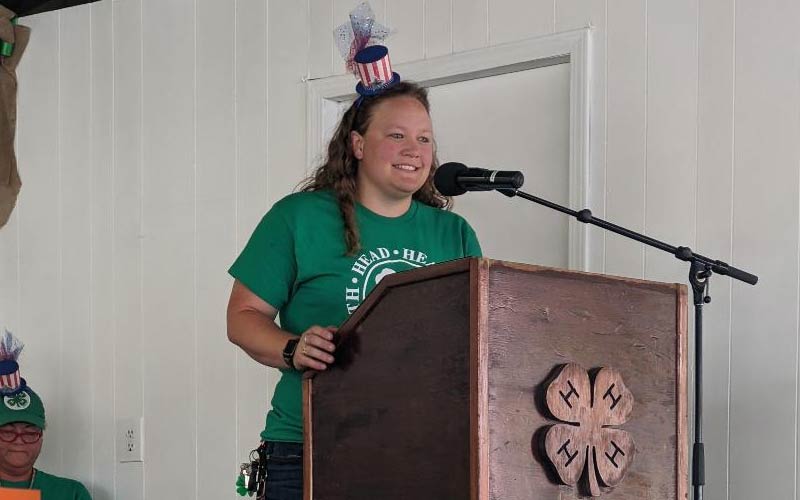 Alicia Brielmaier– Growing with the Seasons

Kaycee Cook– The Writer in You

Wyatt Gordon– Nailing it Together

Riley Rash– Get Started in Art

Addison Shoe– How Does Your Garden Grow

The 2022 Style Revue Awards will be given Monday night at the end of the Style Revue.

FFA awards were also given, and included:

Other miscellaneous awards that were given, were three Beautification Awards. Dailey explains more about how this new award is given.