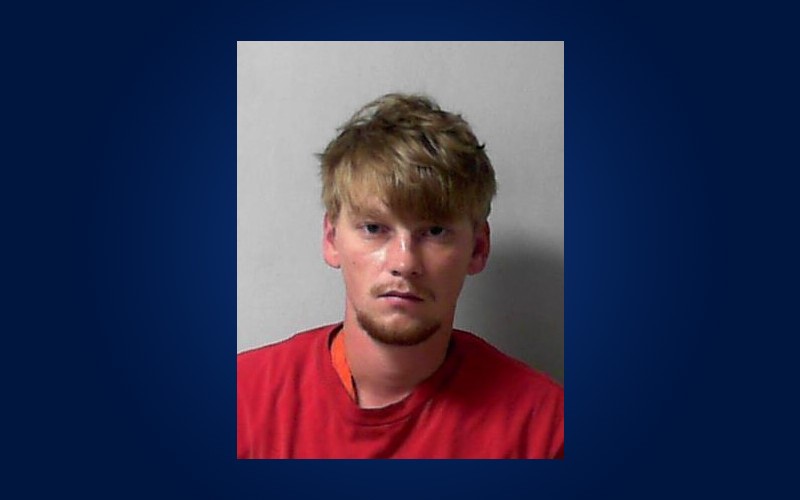 The driver, Steven McMillen of Bellefontaine, did not have a valid driver’s license.

Police asked McMillen for his license and proof of insurance.  When McMillen opened his center console, the officer saw a glass marijuana pipe.

McMillen was asked to exit the SUV.  There were three other passengers in the vehicle.

The officer questioned McMillen and noticed his eyes were bloodshot and glossy and his speech was slurred.  He denied drinking alcohol.  When asked when was the last time he smoked marijuana he stated “a long time ago”.

The passengers were asked to exit the SUV.  When the officer went back to get the glass pipe it was gone.

The passengers were questioned about its whereabouts and they eventually said it was still in the vehicle.

The officer searched the vehicle and found several opened and unopened bottles of beer and a prescription bottle with marijuana residue.  They also found the glass pipe behind the back seat.

While the officer was performing the search, one of the passengers, Ethan Shoffner of Bellefontaine, was heard threatening the investigating officer.

He was arrested and charged with the threat and for tampering with evidence for moving the glass pipe.

Steven McMillen was arrested and charged with two counts of OVI, failure to reinstate, marked lanes, and obedience to traffic devices.