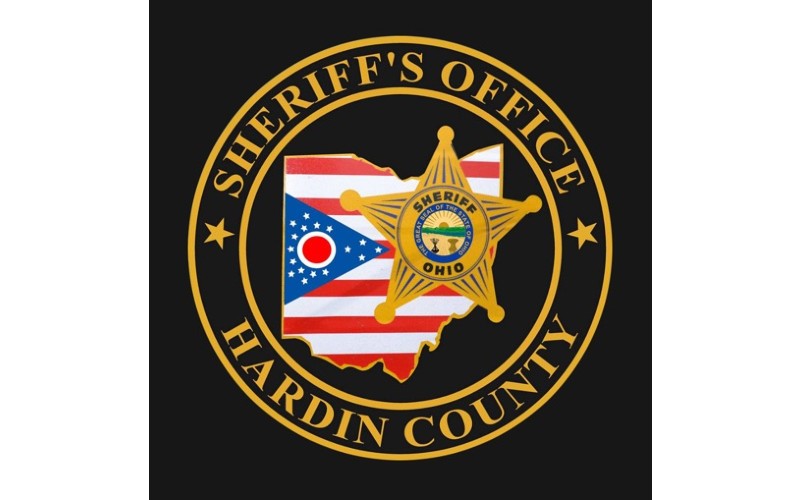 An Ada woman was killed after a two-vehicle crash in Hardin County Wednesday afternoon just before 2 o’clock.

The Hardin County Sheriff’s Office reports Trylbia Prater, 94, of Ada, pulled out of a driveway and into the path of a vehicle operated by Jessia Minner, 22, of London, Ohio.

Prater was pronounced dead at the scene.

Minner was transported to Lima Memorial Hospital for treatment of her injuries.