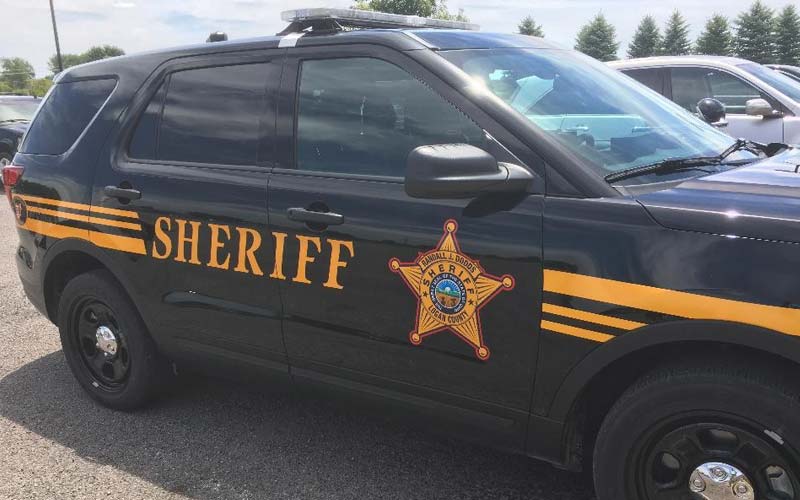 One driver was injured in a three-vehicle chain-reaction crash north of Bellefontaine late Wednesday morning around 11:30.

The Logan County Sheriff’s Office reports Penny Horn, 56, of Belle Center, and Raegan Hites, 15, of Belle Center, were stopped in traffic in their vehicles on Route 68, near Township Road 219, when a third vehicle, operated by Liberty Lowe, 18, of Kenton, struck Hites and pushed her vehicle into Horn.

Horn and Hites were not injured.

One driver injured in three-vehicle crash