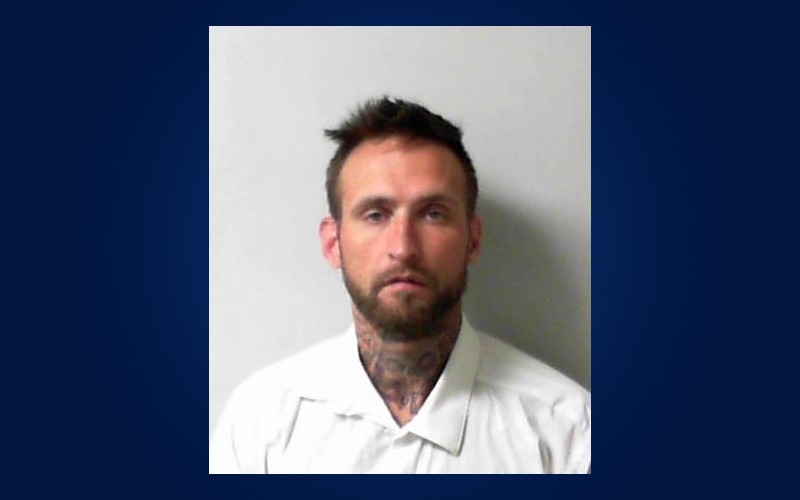 Saturday night, Officers of the Washington Township Police Department responded to 400 Lincoln Blvd, in reference to a burglary in progress. The caller stated they watched a male climb through a window at the residence.

Upon arrival, officers observed signs that someone had forced entry into the home through a kitchen window. Officers then noticed Christopher Dumont, 36, standing in the residence. Dumont stated that he stays at the residence from time to time. Officers made contact with the homeowner who stated Dumont did not have permission to be there.

He was taken into custody and transported to the Logan County Jail.

Dumont was charged with felony burglary.