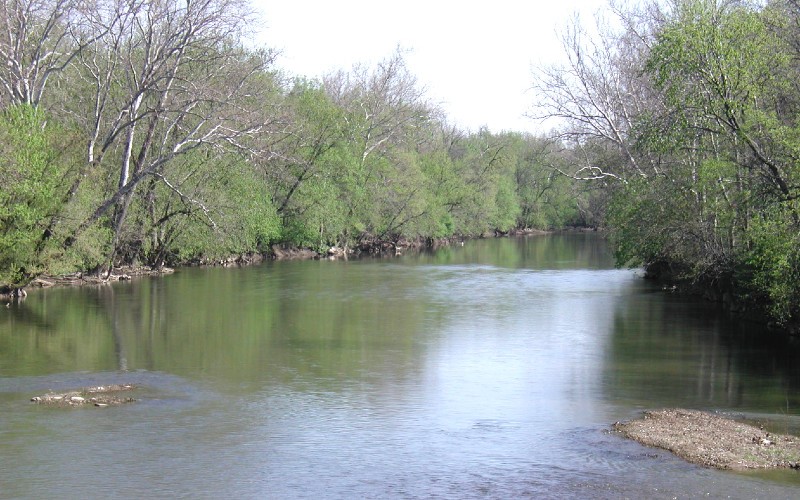 A Quincy man has died after his kayak flipped in Piqua near the Great Miami River on New Year’s Day.

Piqua Police report a fisherman found the kayak with no one inside of it in the 1000 block of South Main Street just after 5 p.m.

Officers, along with the Piqua Fire Department, responded to the area.

Authorities pulled Ratcliff from the river and he was transported to Upper Valley Medical Center in Troy where he was later pronounced dead.

According to police, no foul play is suspected and all indications are that was an accident.

The drowning remains under investigation.