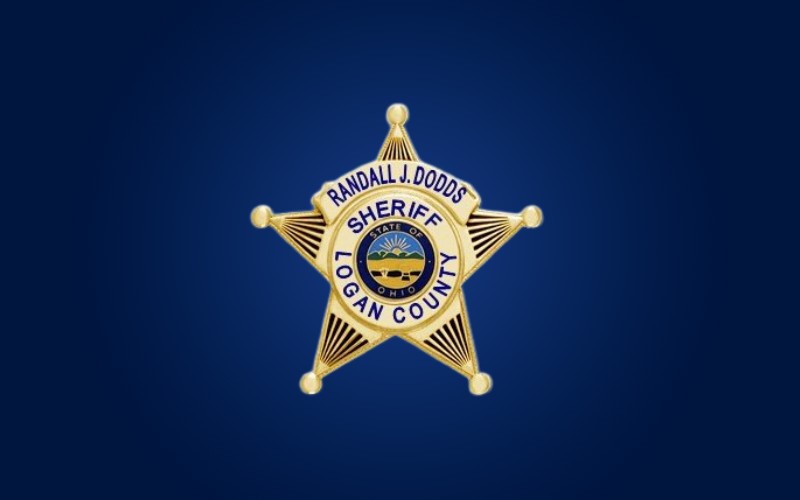 A Quincy teen was cited after he crashed his ATV on County Road 73, near County Road 34, in Quincy, Sunday morning just before 1 o’clock.

Deputies from the Logan County Sheriff’s Office observed a red ATV in the roadway with a male laying on the ground beside it.

Authorities approached the male and saw a female holding his head and applying pressure to the side of his head where she said he was bleeding.

The male, identified as Blake Greiwe, 19, was alert and talking and attempted to get up.

He was told to stay down until medics arrived.

While speaking with Greiwe, a strong odor of an alcoholic beverage was coming from him.

He was asked if he had consumed any alcoholic beverages prior to operating the ATV and Greiwe stated that he had.

Deputies walked the area and determined the ATV was traveling on County Road 37 toward County Road 34. The ATV then rolled and ejected Greiwe.

Medics arrived and Greiwe refused transport to a local hospital.

Authorities again asked him about his alcohol consumption, and this time Greiwe was hesitant to answer.

He was informed he already told deputies he had consumed alcohol.

Greiwe was asked if he would perform field sobriety tests and he said no.

He was placed under arrest for OVI.

Deputies offered him a breath test and he refused.

Greiwe was cited for OVI, failure to control, and operating an ATV in the roadway.

He was released to a family member from the scene.