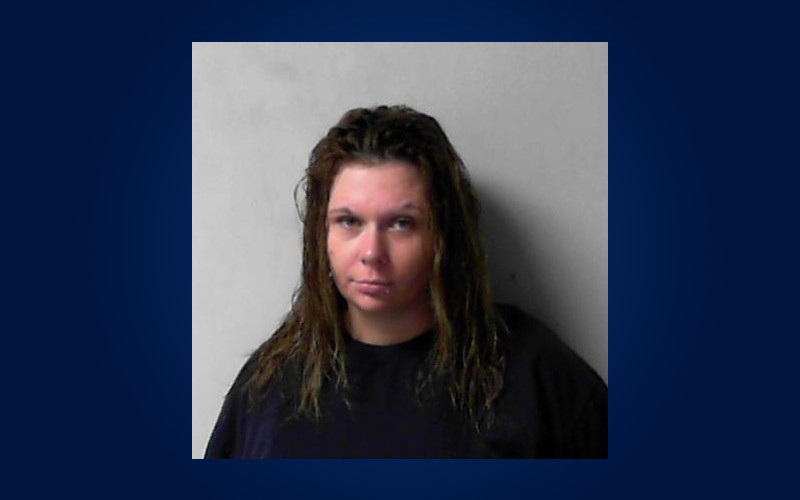 A reckless driving complaint near the Mac-O-Chee Castle led to an OVI arrest for a Quincy woman Tuesday morning.

The caller saw the driver travel left of center a few times, then go completely off the road and into a ditch on the right side, back onto the road, and then back down in the ditch.

West Liberty Police responded to the area and located the vehicle on 245, south of 287.

Officers detained the driver, Ricki Downing, 25, as she would not stay out of the roadway.

She stated she was on her way back to Bellefontaine from Urbana. Downing was advised she was traveling in the opposite direction.

She told authorities she has been blacking out when she drives.

While speaking with Downing, deputies noticed signs of impairment.

She was asked if she had consumed any drugs or alcohol and she denied. Downing did state she is prescribed Gabapentin and had recently taken it. She also said she had not done meth in the last 24 hours, but did admit to taking meth and fentanyl.

Downing was placed under arrest and was transported to the Logan County Jail, where she consented to a urine test.

She was cited with OVI and driving under suspension.