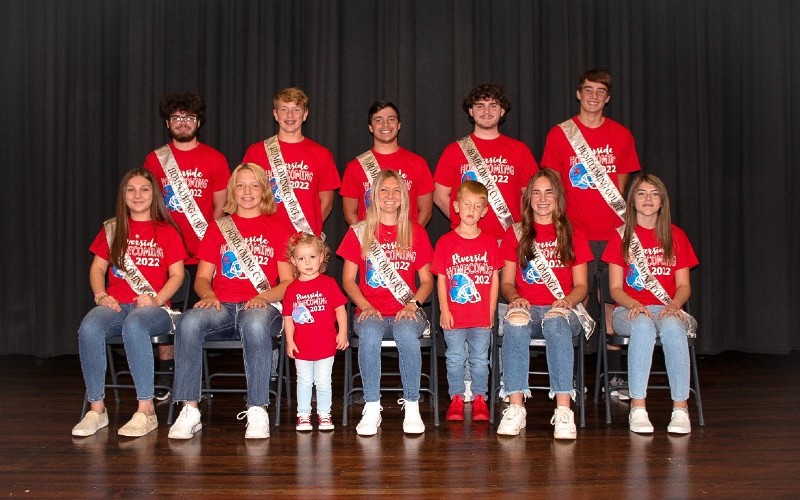 This year’s King and Queen are Simon Godwin and Kylie Shoe.

Godwin and Shoe will be crowned Friday night at Pirate Stadium before the football game with Troy Christian.