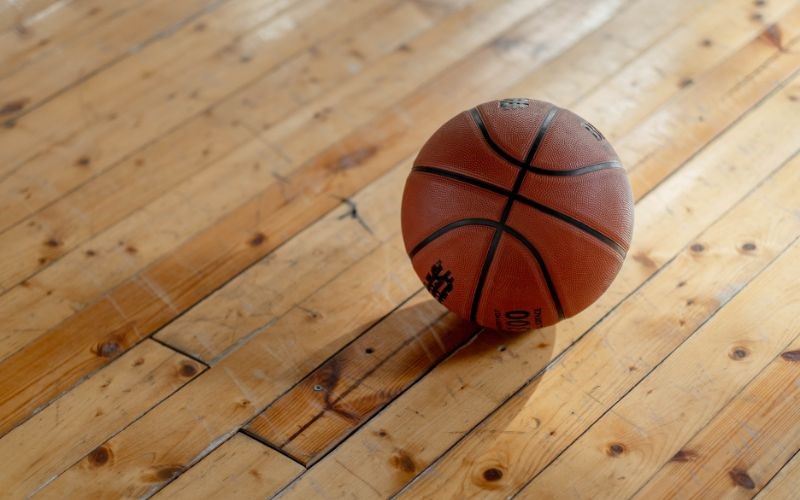 Aaralynn Chapman, Joy Fogan, and Vanessa Friedrich were tough on the glass.

The Bellefontaine 7th and 8th-grade girls will host North Union on Monday.

Sam Jenkins and Tyler Rossey did a great job running the offense.

Bellefontaine was led by Spencer Stolly with 14 points.

The Chiefs are back in action Monday at North Union.

Benjamin Logan will be back in action Monday at Urbana starting at 5:30.

The 7th and 8th-grade Raider boys are back in action Monday against Urbana.

Brody Osborne led the Pirates with 16 points and Gunner Carpenter pitched in with 8 points.

Roman Swain led the Hillclimbers with 14 points and Drew Dixon with 9.

For the Tigers, Tucker Searles led with 11 points and 9 rebounds, Conner Leichty recorded 8 points, and Sutton Wilcoxon had 7 points and 5 boards.