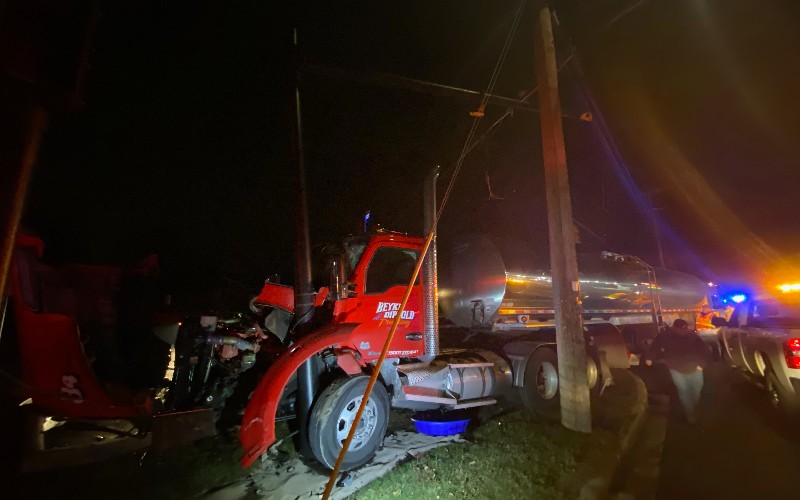 A semi-car accident shut down parts of Sandusky Avenue and Hayes Street in Bellefontaine for several hours Thursday night.

Bellefontaine Police reported the driver of the semi had to be mechanically extricated.

A hazmat team responded to clean up diesel fuel that leaked from the semi.

The intersection at Sandusky and Hayes remains a 4-way stop, as one of the stop lights was knocked down during the accident. 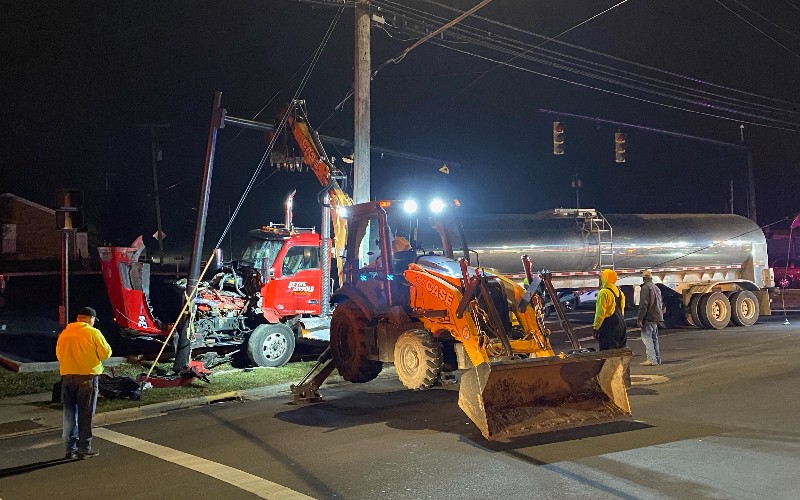 Service Safety Director Wes Dodds told the newsroom the city is working on a plan regarding the intersection.

No other details have been released at this time as the crash remains under investigation.

We will update you as more details become available.