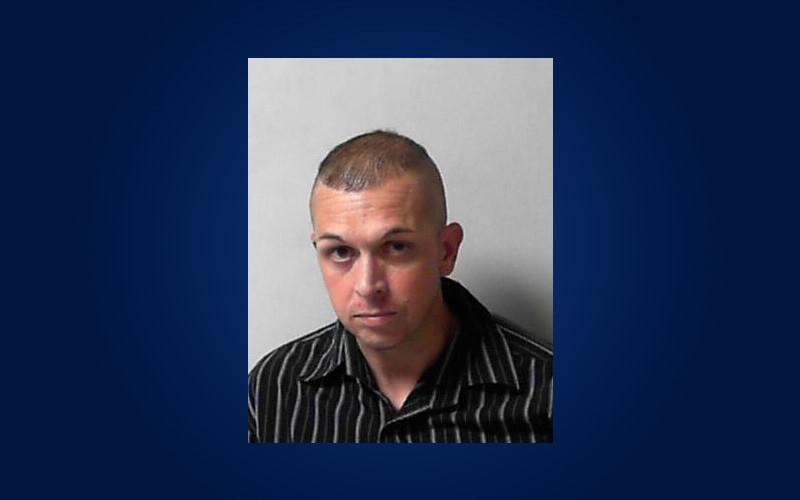 A Dayton man was arrested on a felony drug charge following a traffic stop Thursday evening just after 6 o’clock.

A check of the registration returned to a 2001 Audi and a traffic stop was initiated.

Authorities identified the driver as Jeffrey Herzog, 41. He told deputies he recently purchased the vehicle.

While speaking with Herzog, deputies observed he was extremely nervous.

He was asked to exit the vehicle. Herzog told authorities he was heading to his daughter’s soccer game in Bellefontaine.

Herzog consented to a search of his person.

He was asked if there was anything illegal in the vehicle. Herzog initially said no, and later admitted to marijuana being in the center console.

A probable cause search was conducted and authorities observed suspected methamphetamine residue on the front passenger seat. They also located an additional baggie with marijuana and two clear baggies containing a white crystal-like substance.

Herzog admitted the substance was meth and said he forgot it was in the vehicle.

He was placed under arrest and lodged in the Logan County Jail.

Herzog was charged with felony possession of methamphetamine.

A MOBILEDETECT test was conducted at the Sheriff’s Office with a positive result for methamphetamine.