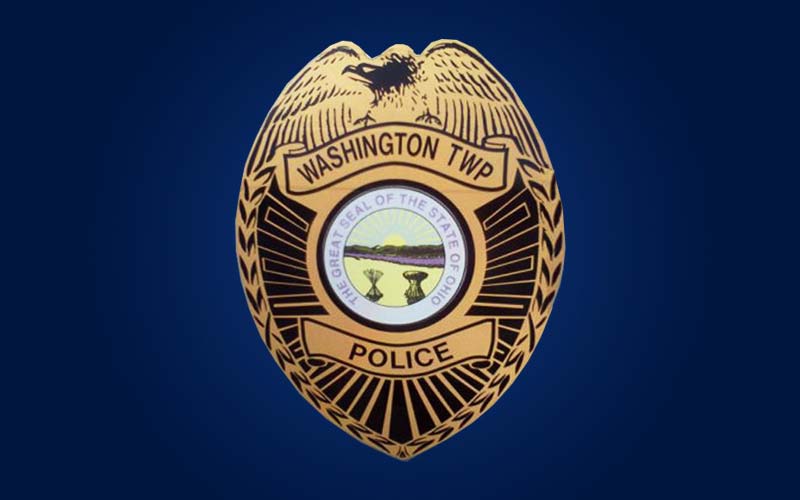 Washington Township Police observed a vehicle traveling on 33 with an excessively loud exhaust.

A traffic stop was initiated and officers identified the driver as Xavier Scherer, 21, and his passenger as John Messer, 25, both of Bellefontaine.

While speaking with them, authorities noticed the smell of raw marijuana coming from the vehicle.

Messer gave officers a wallet that had 15 and a half hits of acid.

He advised authorities the wallet belonged to Scherer.

Scherer told officers the wallet was his, but the drugs belonged to Messer.

Both were arrested and lodged in the Logan County Jail and charged with felony possession of drugs. 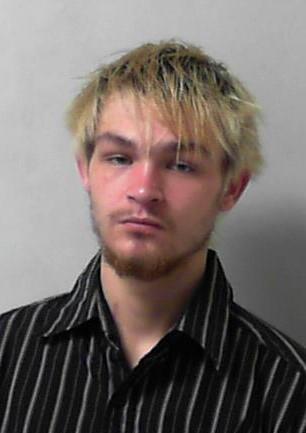 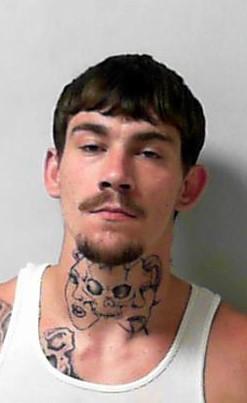