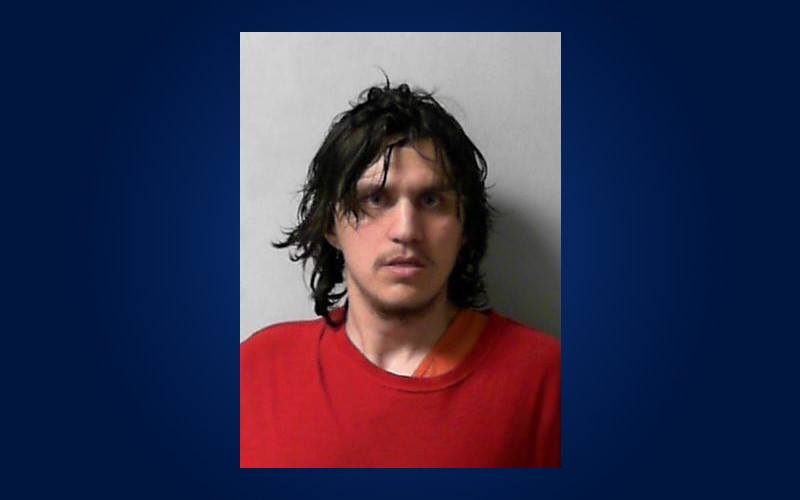 A Walmart employee was arrested for stealing over $2,000 worth of items Wednesday night just after 9 o’clock.

Bellefontaine Police were dispatched to the store and learned Robert Hicks, 19, of Bellefontaine, stole multiple items.

It was reported multiple employees heard Hicks bragging about stealing an iPhone.

Management investigated and discovered some of their phone inventory was missing.

Hicks was confronted and admitted he stole two iPhones, an Apple Watch, charging blocks, pop and chips while working at Walmart.

He stated he regretted stealing the items and took them because he was tired of having broken items.

Officers asked Hicks if he had anything illegal on him and handed over three vape pens.

Hicks was placed under arrest and was transported to the Logan County Jail.

He was lodged on a felony theft charge.

The report was sent to the Logan County Prosecutor’s Office.