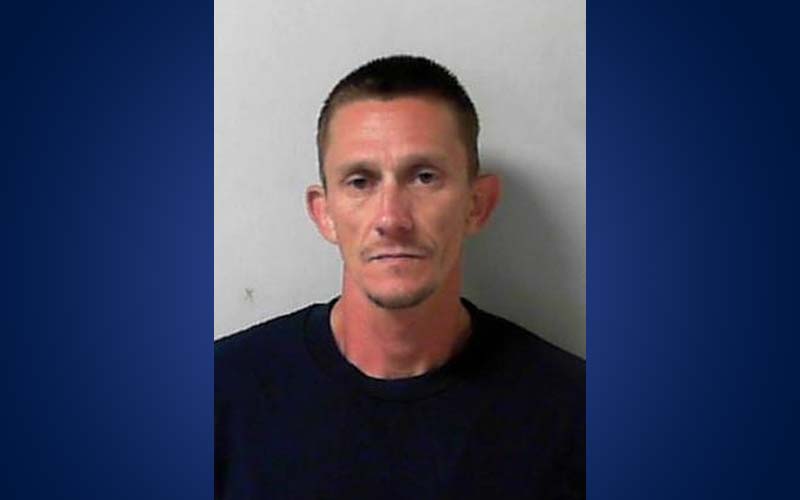 Bellefontaine Police went out to a residence in the 300 block of North Park Street regarding a trespassing complaint.

Officers learned Gregory Hill, 36, at large, was at the residence and was not supposed to be.

Authorities were about a block away and witnessed Hill dart on foot from the residence westward toward East High Avenue.

Officers learned Hill was wanted by the St. Marys Police Department in Auglaize County for a failure to appear warrant on drug-related charges. The Ohio Adult Parole Authority also wanted him on a parole violation.

Authorities met with three women associated with the New Directions/Soteria House in Bellefontaine, who has been assisting one of the residents.

Officers began checking an apartment in the 400 block of North Madriver Street and a witness received a phone call from Hill.

The resident directed officers to a house in the 400 block of Garfield Avenue.

Hill was spotted by authorities. He jumped a fence and ran into a factory warehouse. Employees ran him out of the building and the chase continued until he was boxed into a thick area of woods/weeds between Garfield Avenue, Sandusky Avenue, and Everett Street.

Hill was apprehended and searched.

Officers found a pipe on him that smelled of burnt marijuana.

Hill was lodged in the Logan County Jail on the two warrants.