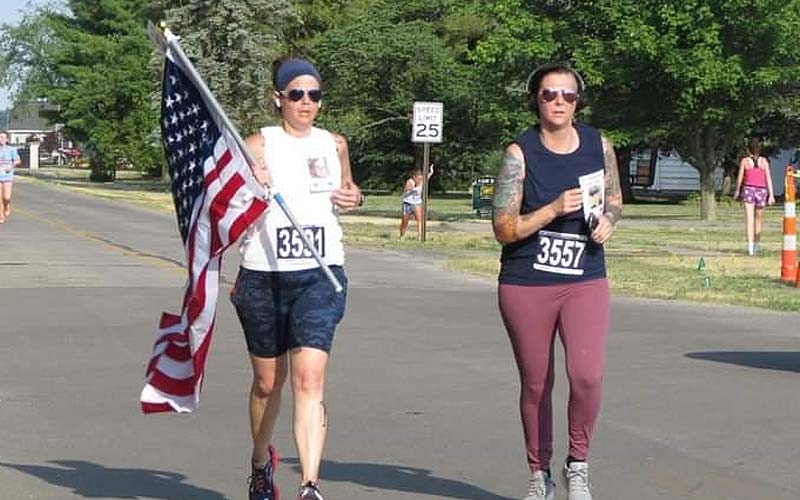 The 15th annual 5k On The Lake was held Saturday, July 2 in Lakeview.

This year we had a participant, Jessica Evers, run for a nationwide non-profit organization called Flags 4 Fallen. Evers ran with a full-size American Flag and the American Legion Auxillary of Huntsville helped fold the flag at the finish line before presenting it to the family of Vietnam veteran Monty Ewing, who passed away in 2020.

Also competing in the event was Mike Gutierrez who was born with cerebral palsy. He was told by doctors he would never walk and he finished 85th overall.

Indian Lake Cross Country team appreciates all who sponsored, participated, or volunteered with the event.”

The top overall female was Indian Lake’s Reagan Rash in 19:45.

Taking second was Bellefontaine’s Hayden Maus in 18:47 and Lindsey Maus in 20:00. 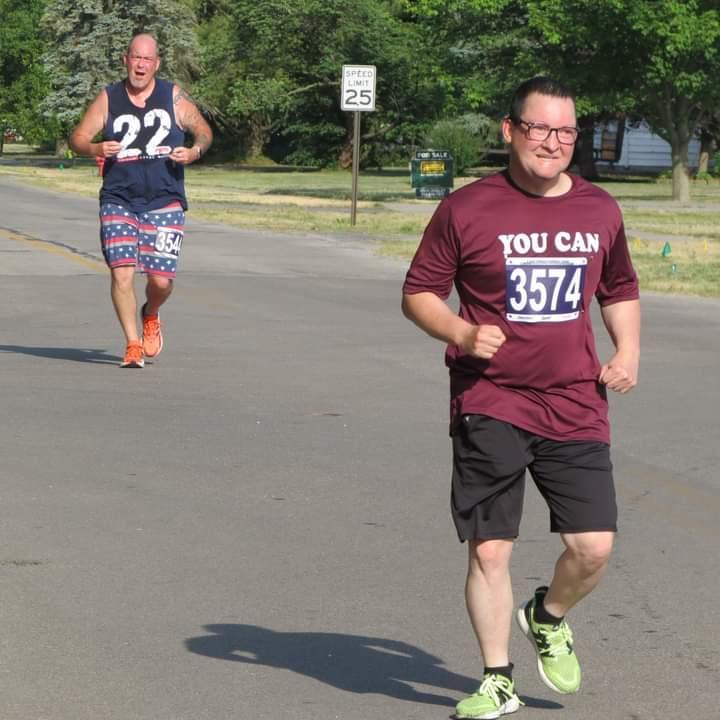 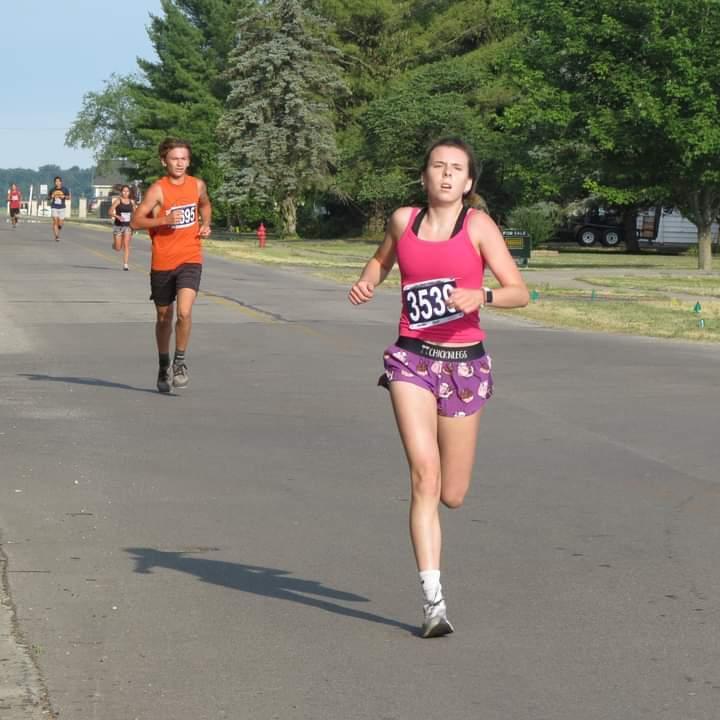 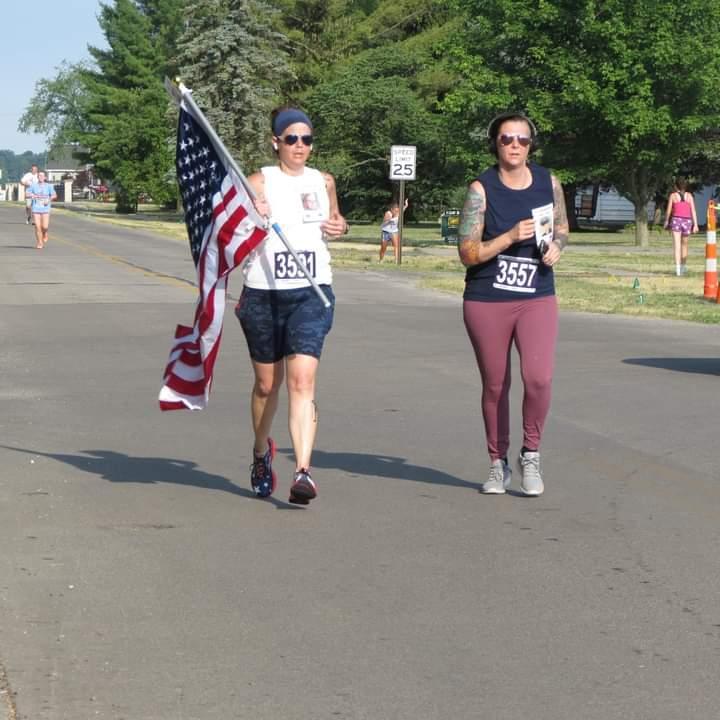