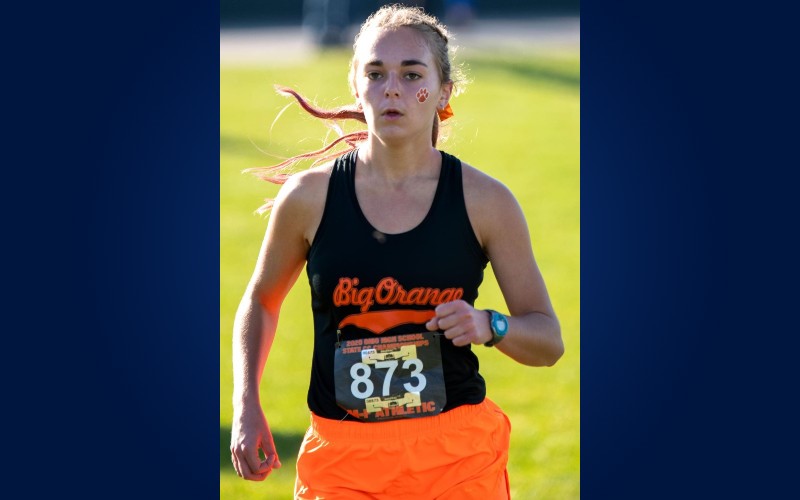 The former West Liberty-Salem standout and current Lee University runner, Adams has held her own during her first year with the Lady Flames.

She has earned Freshman of the Week three times throughout the season, and Adams’ fastest time this season was 18:01 in the North Alabama Showcase on September 16th.

Over the weekend, Adams ran for Lee University in the 2022 GSC Championship at Montevallo Cross Country Course.