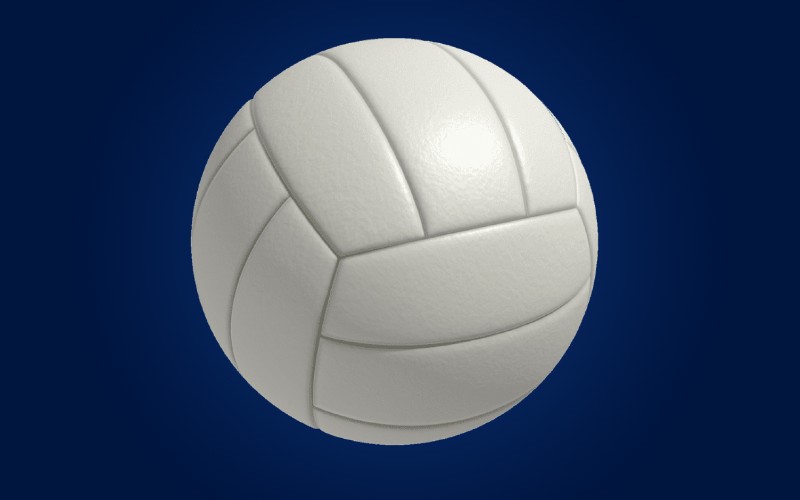 The Bellefontaine 7th grade team lost their season opener at home to Urbana in straight sets, 13-25 and 14-25.

The Chiefs were led by Laney Storm who scored 6 points with her serve, including 1 ace and 3 assists. Ava Oppy tallied 4 kills in the contest, while Kinley Dunn chipped in with an ace and a dig.

The 8th grade Lady Chiefs had a strong showing in their opener against Urbana winning in straight sets, 25-11, 25-20.

Rylee Davis served 5 aces, Kylie Harner had 3 aces and 3 kills, Kaelin Gibson had 3 aces and a kill, Abby Vance served an ace and had 4 kills, and Avah Miller added 4 kills.

The Lady Raiders are back in action Wednesday when they travel to Indian Lake. The start time is 5:30.

Keira Manahan had 5 points for Riverside.

Pirates and Tigers split in bowling