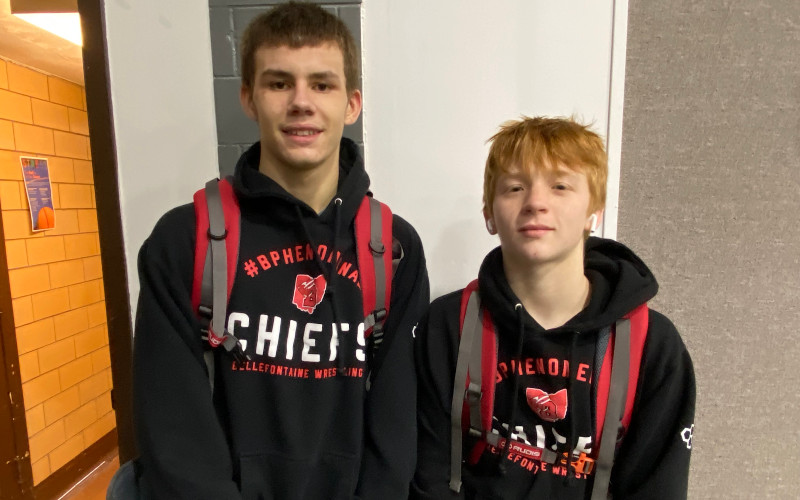 Area wrestling teams hit the mat over the weekend.

The Bellefontaine varsity boys finished 7th out of 14 teams at a tough Celina Invitational Saturday.

The Chiefs came away with two placers in the top six, sophomores Zavier May was 5th at 144 pounds and Jeffery Smith placed 6th at 113 pounds.

Other wins for the Chiefs came from:

“We had a mixed bag of results, but we showed fight,” said BHS head coach Aaron LaBatt. “There were some tough teams here and we faced plenty of adversity. We saw a few guys respond positively to that and we lost some matches we shouldn’t have when we faced that.

“We were very proud of how Zavier wrestled. He lost his first match to the eventual champion, which meant the best he could finish was fifth. He won four straight matches and wrestled at a high level. Jeffery also wrestled tough and delivered some gutsy matches. He took a step forward today.”

Bellefontaine will host Tecumseh and Troy on Thursday for a tri-meet. 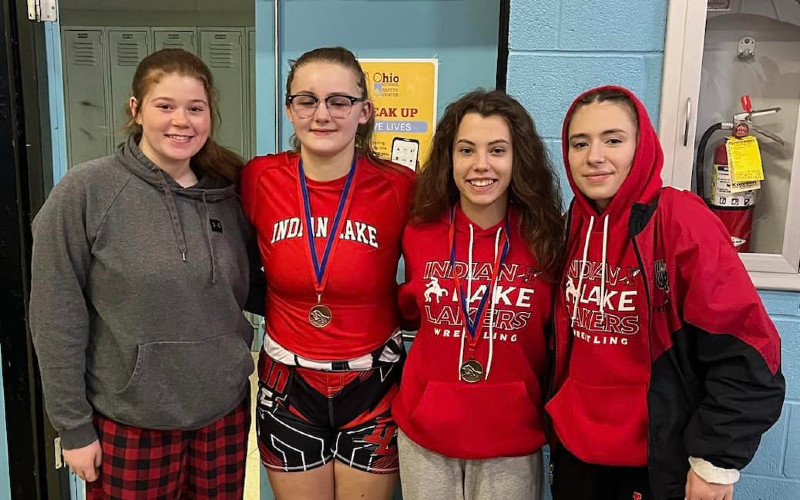 The Lady Lakers finished 7th out of the 25 teams.

Kyilee Haude (170 lbs) also won a match for the Lakers.

The Indian Lake girls return to action Friday and Saturday in Bellefontaine at the Ladies Iron Maiden tournament.