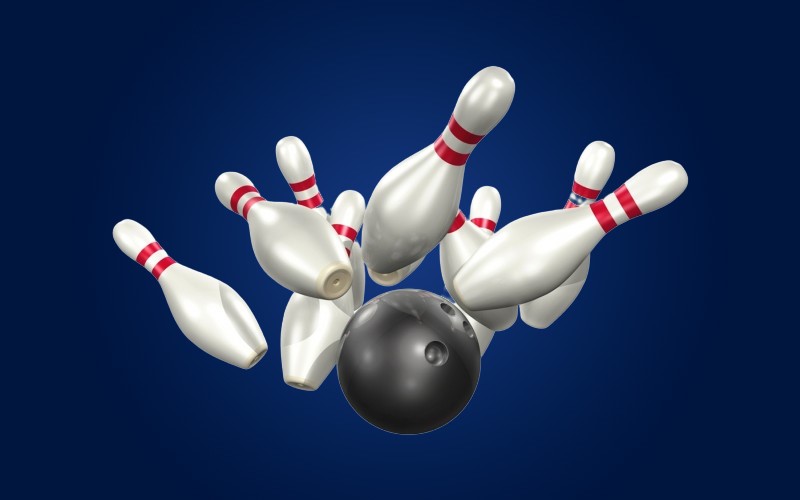 In the Baker Games, the Raiders had solid contributions from Caleb Knight, Daven Williams, and Brayson Dafler resulting in Baker Game totals of 868.

Benjamin Logan improves to 2-0 in the CBC.

The Benjamin Logan JV squad did not bowl due to the fact that Indian Lake does not have a JV squad at this time.

The Raiders will travel to Victory Lanes in Springfield on Thursday to play Tecumseh.

Coming off the bench, Hunter McColloch chipped in a 150-game.

The Lady Raiders are back in action on Thursday at Victory Lanes against Tecumseh at 4 p.m.

Indian Lake hits the lanes again on Friday when they host Kenton Ridge at 4 p.m.