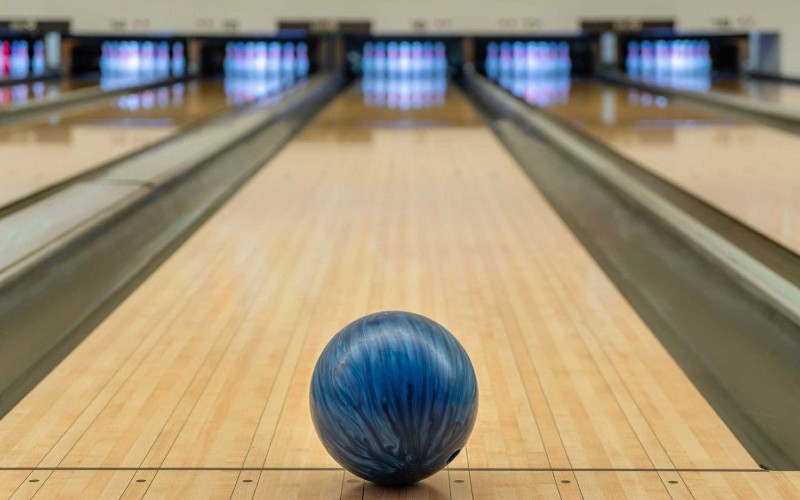 Riverside traveled to Lima to bowl in a boys match vs Lima Perry.

Leading the pirates was Andrew Knight with a 235 and 406 series and Sam King added a 184 game.