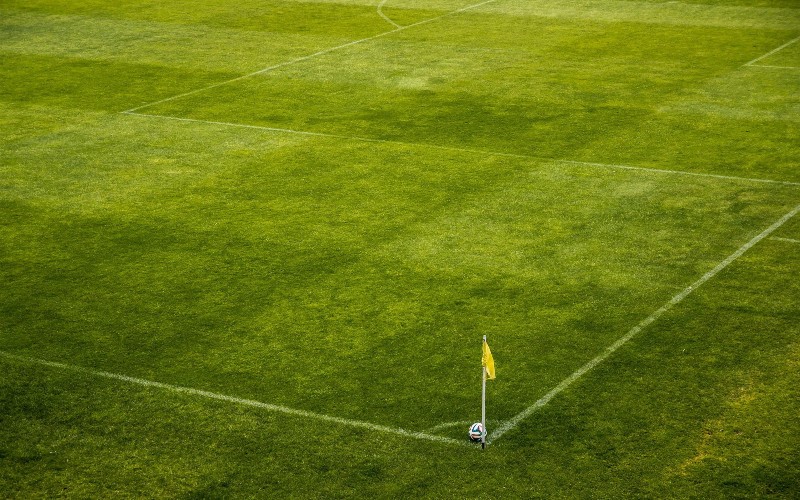 Calvary Christian shut out Benjamin Logan Black 7-0 in the second round of the High Point Soccer league tournament.

Scoring for the Spartans was Anderson Konz with a hat trick, Ransom Lambert had two, and Daniel Bender and Xavier Church each recorded a goal.

Brody Prall and Gavin Jordan combined for 7 saves in the win.

Caleb Gantz, Seth Palmer, and Ian Willis held down the back line in the first half. Gavin Householder had a key stop to effort the shut-out.

Lydia Davie and Seth Jaunzemis handled themselves well and helped to control the game at midfield.

The Spartans will play in the 3rd round of the tournament as they host Graham White Saturday at 1 p.m.

The Benjamin Logan 7th/8th-grade Gold team lost to West Liberty #1 4-1 in the second round of the High Point Soccer league tournament.

Belen Palmer was able to find the goal for the Raiders in the second half.

West Liberty moves on to the semi-finals.