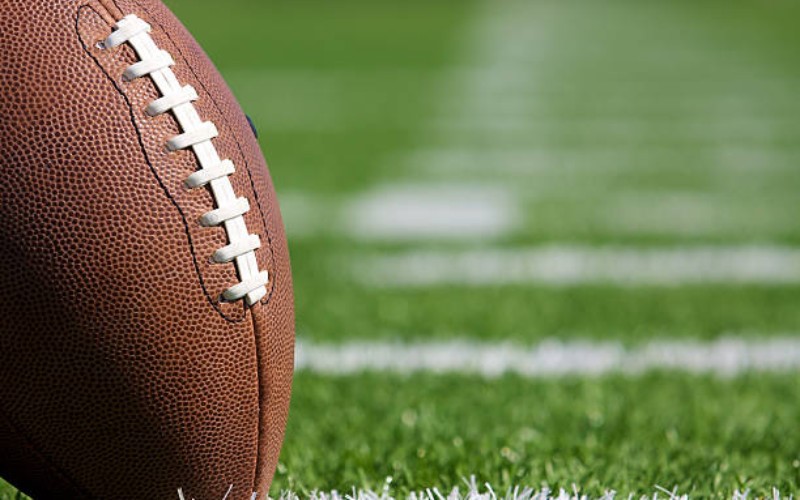 The Chiefs scored a touchdown in the final minutes to pull within two points but failed to convert the 2-point conversation.

Bellefontaine’s defense forced one fumble and had two interceptions, one of which secured the game.

The Chieftain Middle School Football teams are back in action Wednesday when they visit Benjamin Logan.

Wyatt Predmore threw for 226 yards with a touchdown to Maddox Vermilion.

Predmore also ran for a score.

Defensively, the Raiders were led by Diesel Baughman with five tackles, Everett Clapsaddle and Ethan Carpenter had three tackles.