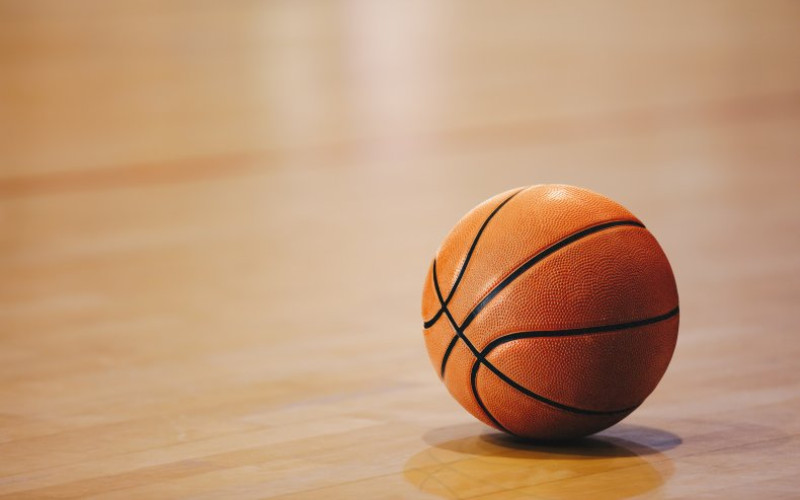 Area basketball teams were in action over the weekend.

The Chiefs improve to 8-8 on the season.

Gavin Neeley pitched in 13, while EJ Martin had 12.

Peyton Vermillion tallied 15 in the victory.

The Raiders will have 4-straight road games starting Tuesday when they travel to London.

The Falcons are now 6-10 and will travel to Tecumseh Tuesday.

The Tigers fall to 8-8 on the year and will host Fairbanks Tuesday. You can catch that game live on 98.3 WPKO starting around 7:30.

For the Tigers, Owen Deere had 6, while Jackson Steider, JJ Johnson, and Caleb Hershberger each poured in 5 apiece.

Garrett Wallen led with 12 points. Gaven Nance and Dylan King each had 6 points.

The Raiders will travel to Indian Lake Wednesday night. JV tips at 6 p.m. with the varsity to follow. You can listen to the varsity game live on 98.3 WPKO Wednesday evening.

Kylie Shreve had 12 points in the effort.

Kaylee Fulkerson and Avery Perk each had 4 points.

Triad got blitzed by Mechanicsburg 67-19.

Hannah Russell and Bre Parsons both had 2 points.

Triad will travel to Northeastern Wednesday. JV starts at 6 p.m.

Laila Butler had 14 in the win.

Ava Oppy finished with 7 points, Joy Fogan netted 6 points and grabbed a team-high 11 rebounds, Amari Hunsicker chipped in 5 points while Sloan Stolly and Vanessa Friedrich rounded out the scoring by combining for 5 points.

The Bellefontaine Middle School girls will travel to London tonight.

Adam Tinsman tossed in 10 and Wyatt Predmore added 6 points in the win.

Brody Osborne poured in 13 in the losing effort.