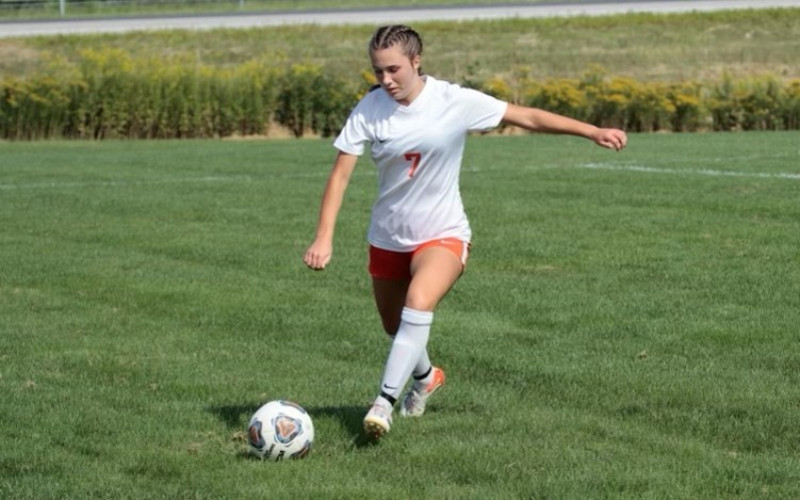 Hollar was All-OHC her freshman and sophomore years.

Hollar and her team went 15-0 in the regular season this year before falling in the second round of the tournament.