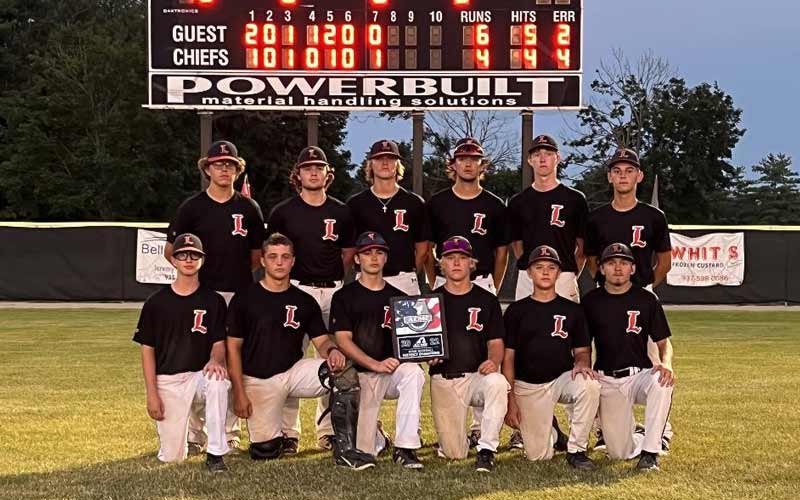 The Lakers have advanced to the State ACME Baseball Tournament for the first time since 1998.

Gavin Lones got the win on the mound for the Lake. Lones went five innings, allowing four hits and three runs, walking two, and struck out 12.

Tavien St. Clair and Alex Caudill each added RBI for the Chiefs.