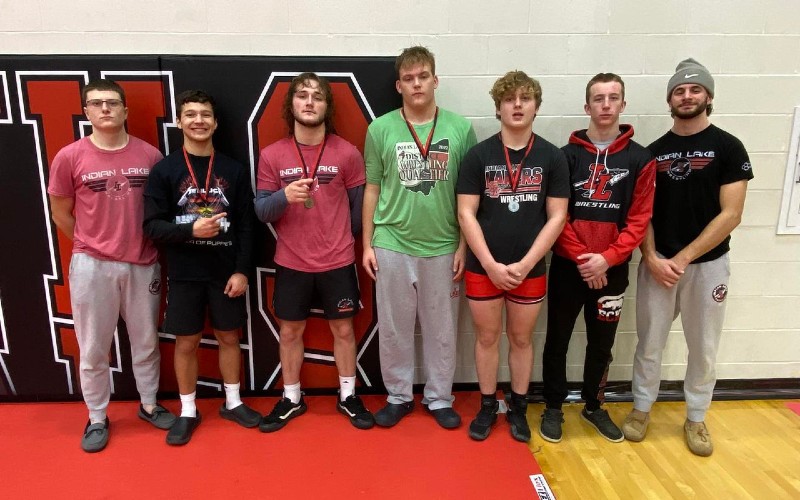 The Indian Lake wrestling team had a busy weekend with the high school competing at the Tipp City Red Devil Invitational and the Versailles Tiger JV Invite.

Leading the way for the Lakers at Tipp City were Czar Dickson (138) and Owen Pummel (190), both bringing home titles.

Brody Parsell (144), Tony Cummins, and Keyshawn Blackwell were all one match from placing and contributed to the team score helping the Lakers to a 4th-place finish out of the 17-team field.

The JV and Lady Lakers competed at the Versailles Invite and got some great experience and mat time.

Leading the way for the JV Lakers were Champions Heath Wilson (132) and Christopher Timms (Heavyweight). Franklin Kinney also saw his first action of the year and picked up 2 wins.

The High School Lakers are back in action Saturday at the Liberty Benton JV invite. The Varsity team will hit the mat again on Tuesday, December 20 for an in-school dual at Benjamin Logan.

The Middle School Lakers return to action Saturday at the Sidney MS Invite. 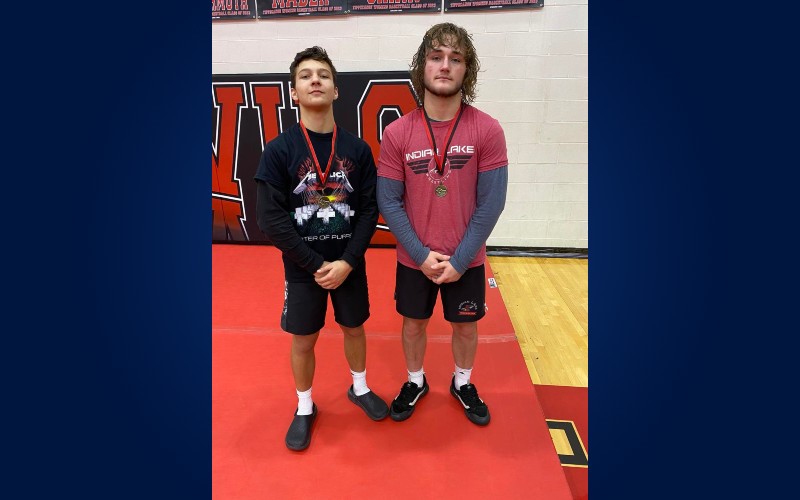 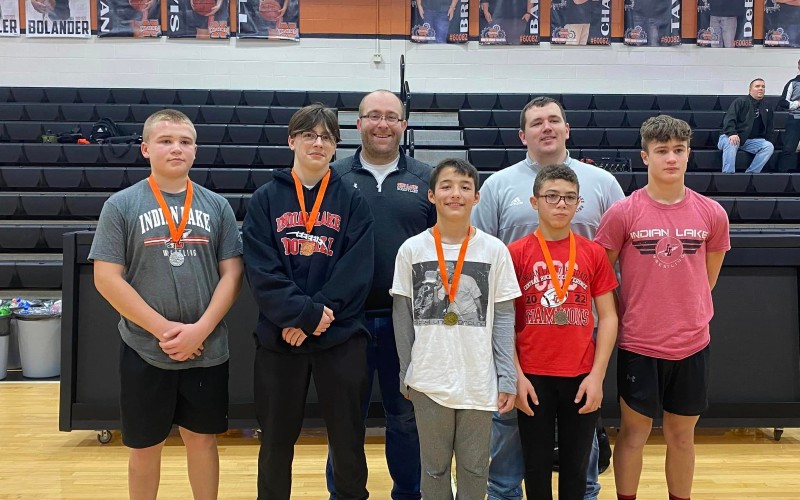 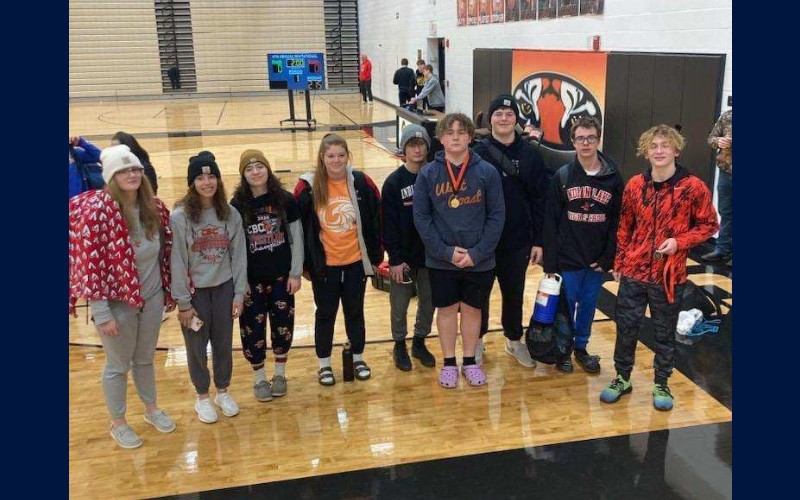