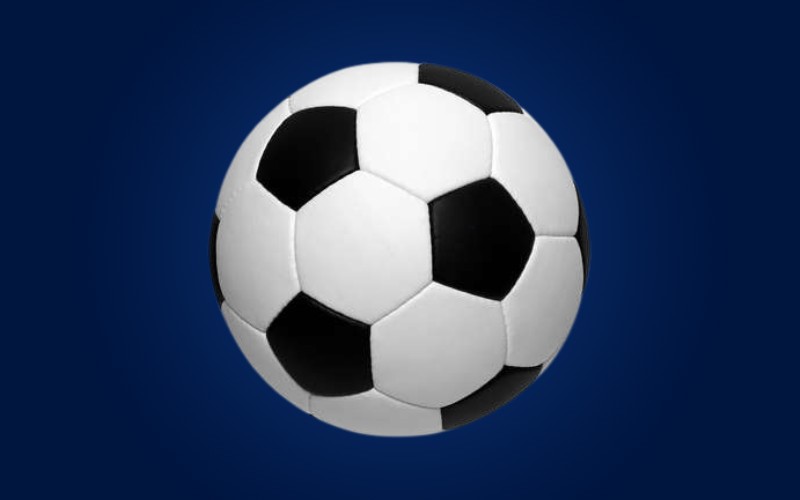 Ava Johnson recorded two assists and Chloe Bender had one.

Defensively, Delaney Wade had one save in goal.

Evan Patton scored the 20-yard strike in the second half off of an assist from Fletcher Lambert.

Josh Tipton scored the lone goal in the first half off a pass from Aidan Todd.

“Fairbanks is a really good program as they’ve won their league the past two years and we knew they would want to possess and move the ball,” said Raiders Head Coach Jamie Hughes.

“We’ve been working in training on disrupting that possession and moving the ball ourselves and the first half was the best we have done that so far this season. Thursday will be another challenging game at Kenton but we look forward to that game every season and we will be ready.”

The Raiders improve to 2-1 on the year.

For the Tigers, Carson Kerns and Jake Lauck each scored two goals apiece and Isaiah Reminder and Lance Campbell each scored a goal.

Campbell had two assists and Elijah Christison had one assist.

Benjamin Logan will travel to Kenton Thursday. The JV starts at 5 p.m. with the varsity to follow at 7 p.m.

Keaton Dinovo and Zane Chiles each had an assist.

For MRH, Skylar Rutherford and Myles Wright each had a goal. Wright and Jackson Maus tallied an assist.