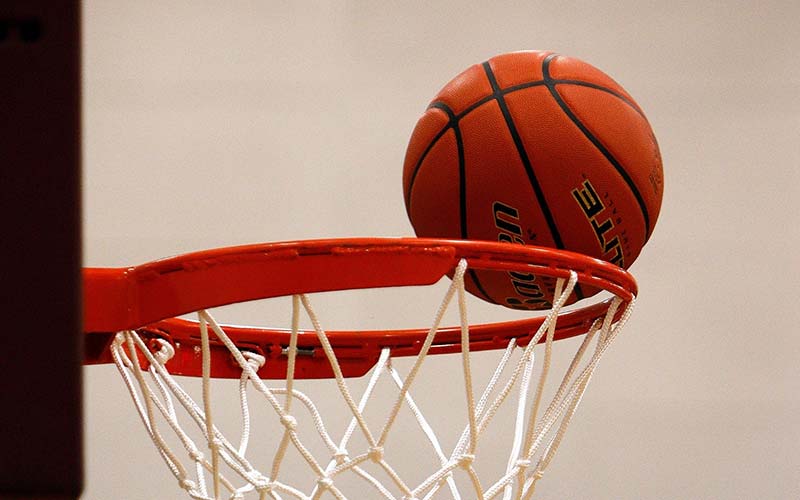 The Lady Chiefs were led by Lexi Robinson with 18 points and 6 rebounds, Quinlan Zedeker scored 9 points and had 6 steals, Parker Penhorwood added 7 points and 3 rebounds, and Tiffany Boop chipped in 4 points and 3 boards.

Bellefontaine improves to 11-6 on the season.

Bellefontaine is hit the road Saturday to take on London. JV starts at 12 with the varsity to follow.

Benjamin Logan improves to 8-8 on the season.

Benjamin Logan will travel to Northwestern Saturday with the JV playing at 1 p.m. in a two-quarter game and the varsity will follow.

Leading the Lady Spartans was Hannah Marlow with 6 points and 8 rebounds, Kari Gantz added 5 points and 4 rebounds, Julie Childers and KayLee Hurley each had 3 points, Madhuri Cook and Anna Kratz each scored 2 points, and Abigail Reinhard had 8 rebounds, 4 steals, and chipped in a point.

Indian Lake held a four-point, 32-28 advantage with 5 minutes remaining until London went on a 9-0 run to go ahead by five with 2:35 remaining.

The Lakers will host Graham Saturday.

The Lady Cardinals were led by Madi Cox with 9 points, and Emme Ferguson and Abbey Overfield each added 4 points.

Ezra Davie and Wyatt Schlatter led the Spartans with a pair of double-doubles.