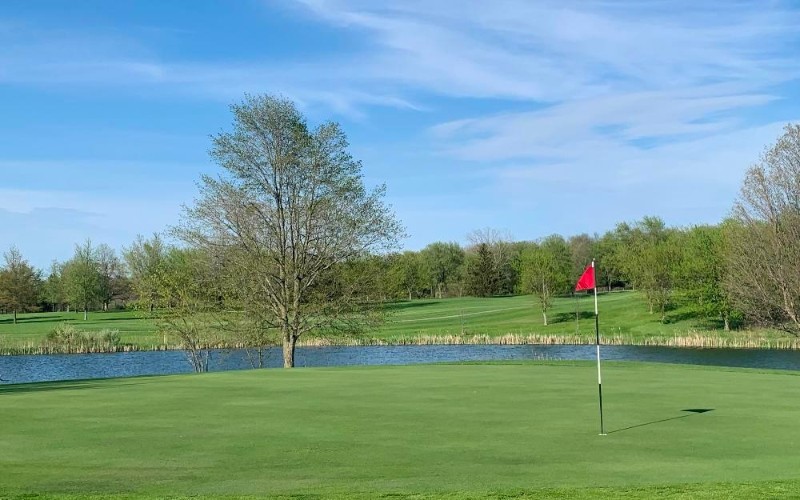 Kayla Watkins led the Lady Chiefs with a 37, Kyndal Newkirk shot a 45, Lexi Buffkin was right behind her with a 46, Emily Taylor carded a 47, Kate Myers tallied a 52, and Ally Barker had a 59.

Bellefontaine will compete in the sectional tournament at Pipestone on Thursday, October 6th.

Playing as individuals were Kaden Downey who scored an 83, Patrick James shot an 88 and Nate Davis carded a 92.

Calvary’s season has come to an end as no one made it out to districts.